WWE Network Is About to Launch Its Streaming Service in China 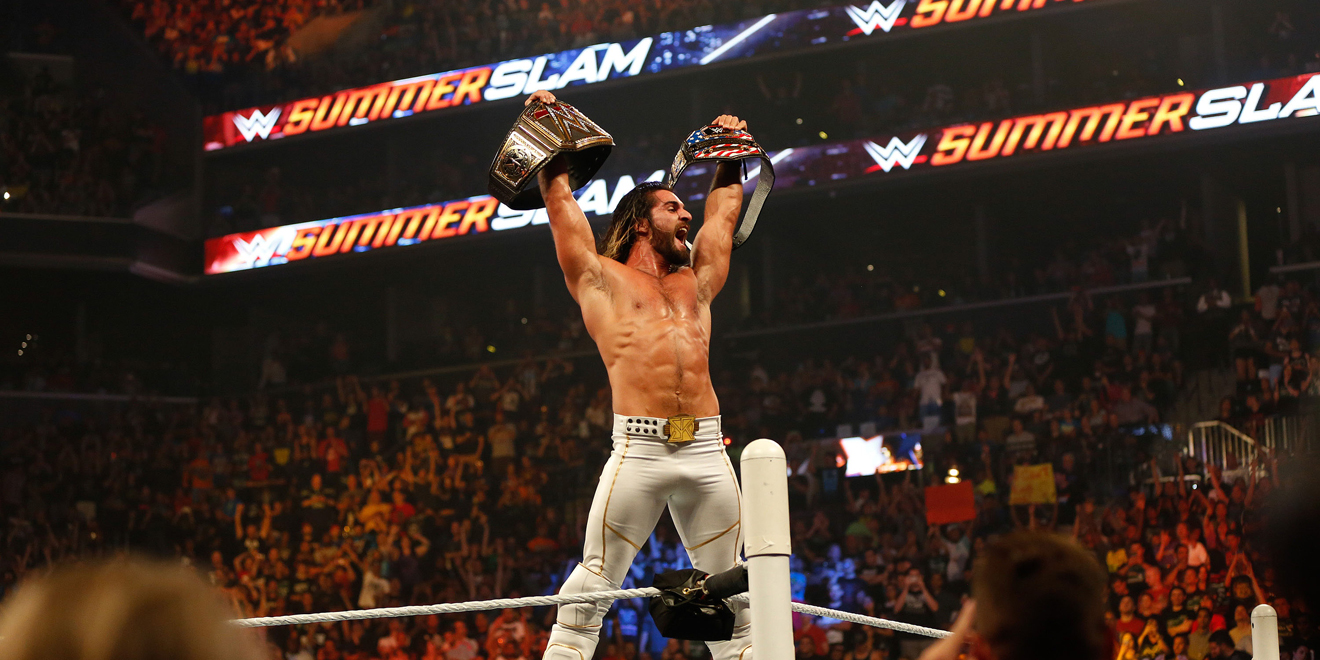 Fans in China will soon be able to see Seth Rollins and all their favorite wrestling stars.
Getty Images
Share
By A.J. Katz
|
August 10, 2017
Share

Wrestling fans in China will soon be able to watch John Cena, Brock Lesnar, Seth Rollins and all their favorite stars whenever they want, wherever they want.

That’s because WWE announced that its streaming service, WWE Network, will be available in China on Aug. 18 and will launch exclusively on the Chinese streaming site PPTV as a subscription video-on-demand service featuring all WWE live pay-per-view events, including WrestleMania and the upcoming SummerSlam.

In fact, fans can sign up in time to watch WWE SummerSlam live in Mandarin on Aug. 21 at 7 a.m. Beijing time.

“PPTV is a tremendous partner and has been key in helping us engage with WWE fans in China and further establishing our brand in this important market,” said Michelle Wilson, WWE chief revenue and marketing officer. “With this launch, WWE Network is now available in every market, reaching more than 180 countries around the world, delivering all our premium live events and an archive of action-packed, family-friendly entertainment that has thrilled WWE audiences for years.”

Subscribers to WWE Network on PPTV will be able to view WWE’s major live events and original series, including NXT, reality shows such as Total Divas, documentaries and classic matches. PPTV will continue to expand WWE Network’s video-on-demand library, adding more than 1,000 hours of content over the next 12 months.

In 2016, WWE announced an exclusive multiyear agreement with PPTV to deliver its flagship shows, Raw and SmackDown, live in Mandarin.

This year, WrestleMania was available for the first time in China via PPTV.