They previously claimed to have 21 million active accounts 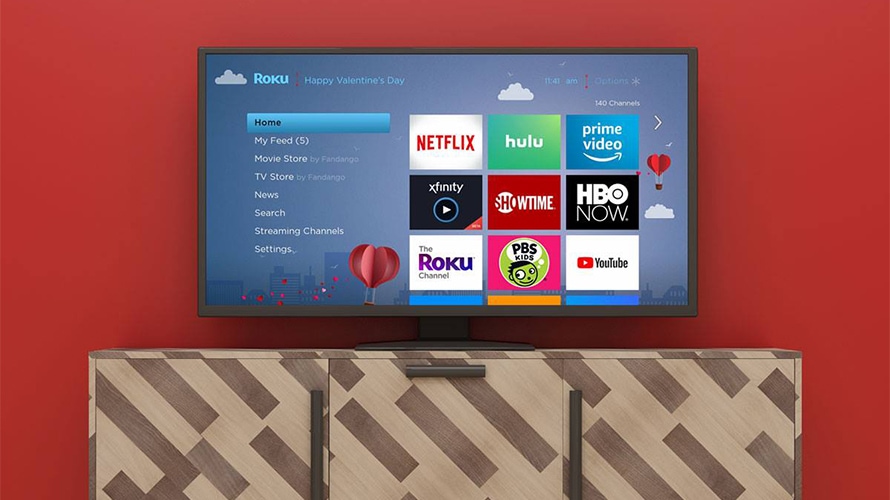 Revenue from advertising on Roku was up by 67 percent in Q3 among national marketers when compared to last year, according to the Standard Media Index, ahead of earnings this afternoon.

Of Roku’s ad revenue, 19 percent was from national advertisers that are media brands, according to SMI. It tracks national marketers’ ad spends by invoicing systems of five out of the seven major media holding companies and leading independents. Roku said in September that it had 21 million active accounts.

Roku delivers 10.2 percent incremental reach over linear TV among adults ages 18–34, according to Nielsen figures cited by Roku. Headquartered in California, the price of a Roku starts at $29.99.

Roku has worked to become a bigger player in the streaming space and launched an ad marketplace over the summer to share its data insights with partners.

In Q3, 94 percent of Roku’s ad revenue was made up by video ads. Among these ads, short form is becoming increasingly popular.