The publisher is introducing an upfront ad-buying opportunity 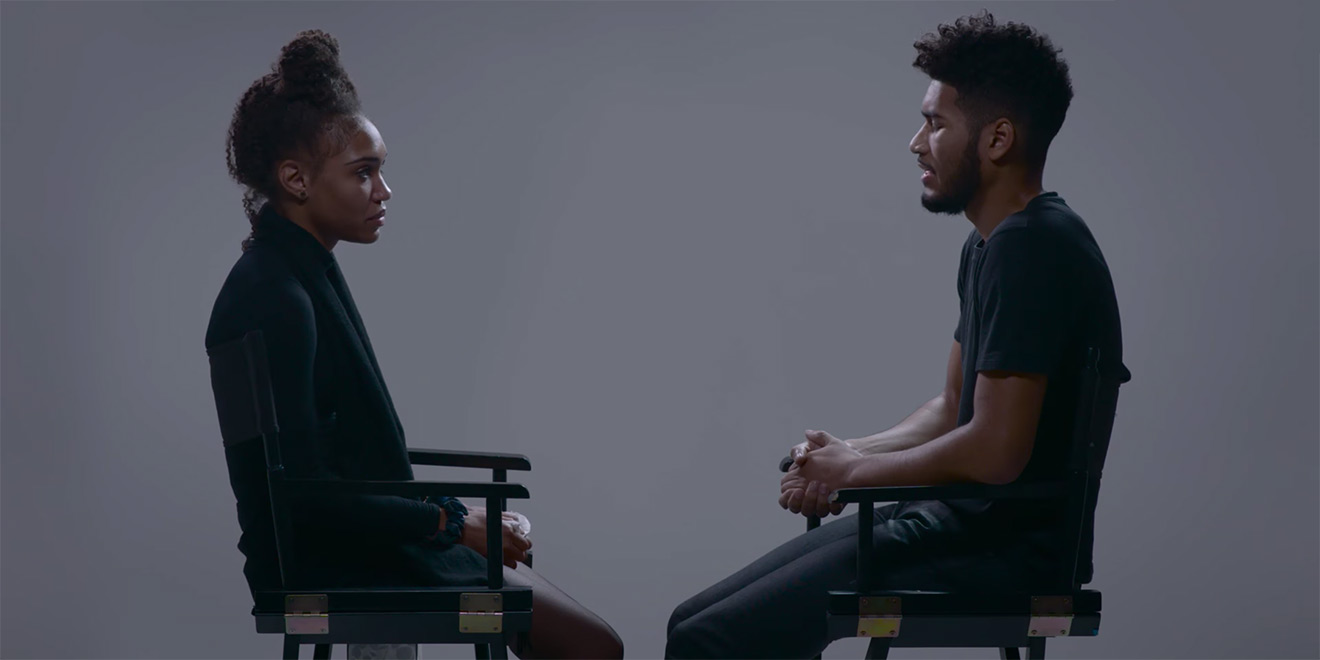 In the spirit of the season, Condé Nast is unwrapping two new programs for its advertising partners.

The first incorporates a TV-style approach for buying ads against videos Condé Nast produces. Instead of continually selling ads throughout the year, the publisher is introducing Condé Nast Prime, an upfront buying opportunity. The company also is rolling out 1 Billion Views, a singular partnership opportunity to build a publishing brand. These digital video innovations are “powered by an expansion of the company’s video development and production strategy and record digital video performance in 2017,” according to a statement.

Partners who frequently work with Condé have told the company’s CRO and CMO Pamela Drucker Mann they’re looking for scale, brand-safe environments and premium content. Drucker said the new Prime feature will give advertisers all of those guarantees against what Drucker Mann calls “blockbuster series.”

“We’re currently selling our video series to advertisers around the clock, but [Prime] will roll up all our impressions available for purchase for 2018,” said Drucker Mann.

For its other program, a singular partnership opportunity called 1 Billion Views, Condé will select one lucky partner to create an innovative publishing brand under the company’s umbrella.

“We have created and scaled a next-gen network of premium video storytelling that is driving the highest levels of audience engagement and attention to our brands, and now we have two new ways for advertisers to access it,” said Drucker Mann in the statement. “Condé Nast Prime is the new primetime—featuring scale, quality and talent that are creating deep connections between brands and audiences, and 1 Billion Views offers our partners unique opportunities to build brands utilizing our unmatched access and incredible roster of creative talent.”

Drucker Mann said that she wants 1 Billion Views to flip the usual mode of branded content and help companies “start with an emotional connection” to consumers instead of “becoming more of the noise” that’s all over everyone’s newsfeeds already. She points to the recent launch of them., its LGBT-focused digital platform, as an opportunity for a brand to partner in the program.

“The content we’ve been producing at Condé in just the last 18 months has been some of the most innovative, and those [that are] next generation-focused are the ones getting those ‘one billion views.'” Drucker Mann explained. “…This would be about coming together, creatively, at the same table to talk about goals, objectives, product launches, demographics and general strategy as a company.”

Between Condé Nast Prime and 1 Billion Views, Drucker Mann’s vision for the future of the publisher is laser-focused on its guarantees of brand safety and premium programming.

“Our influence is a huge part of consumer decision journey, and brands are looking for a way to matter,” she said. “These products will make Condé a marketing partner as opposed to a media partner.”

In October, the publisher had its best month ever on YouTube, with 189 million views across its 19 exclusive channels, up 161 percent from last October. During Thanksgiving week alone, the company’s content garnered 61 million views on YouTube.