ET Live is modeled after CBSN and CBS Sports HQ 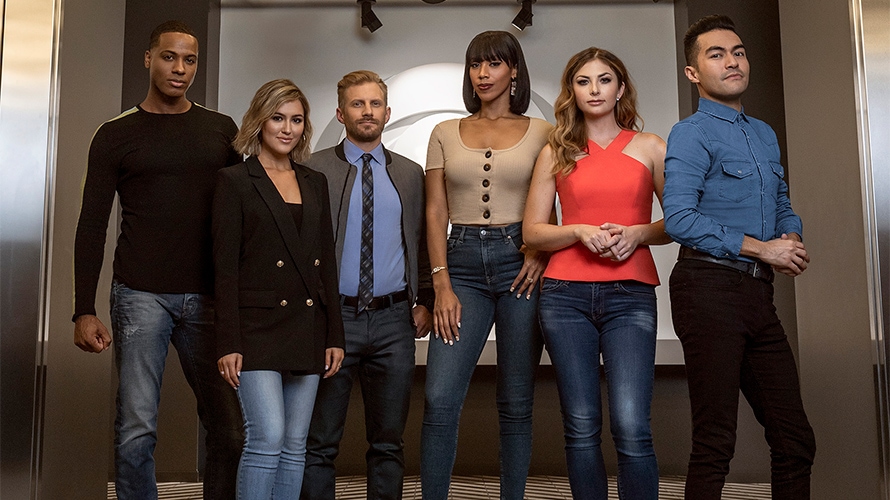 CBS is launching another streaming service—this time, with a focus on entertainment. ET Live, a free, ad-supported network, will offer live coverage of top entertainment stories in collaboration with CBS Interactive and Entertainment Tonight.

“For us, this is another advancement of our model to create this portfolio of best-in-class direct-to-consumer streaming services,” said Rob Gelick, evp and general manager, CBS Entertainment Digital for CBS Interactive.

The service will offer original programming and appearances from Entertainment Tonight hosts Nancy O’Dell, Kevin Frazier, Nischelle Turner and Keltie Knight, who will appear in some segments to tease the regular broadcast.

ET Live is available online through the ET Live app, as well as Apple TV through the Amazon Fire TV stick.

In a feature partially based on what CBS observed from users on these other services, ET Live viewers will be able to personalize what they watch, including live programming and the ability to watch previous segments on-demand.

“We’re seeing a lot of success in this strategy of offering these direct-to-consumer, ad-supported free livestreams, balanced with our anchor subscription service,” Gelick said.

ET Live will also be accessible through the live feed across devices and platforms under the CBS All Access subscription. Subscribers will be able to toggle from the local CBS coverage to CBSN and ET Live.

Gelick would not say which advertisers were already on board but said advertising on ET Live will be similar to those seen on the other streaming networks, including preroll and midroll ads.

“We were the first to invent the daily entertainment news genre and now the first to bring an always-on, 24/7 entertainment streaming channel to serve our expanding audience of loyal and new viewers,” said Becky Brooks, svp of multiplatform programming for CBS Television Distribution, in a statement.