The decision comes weeks after mass layoffs at the company 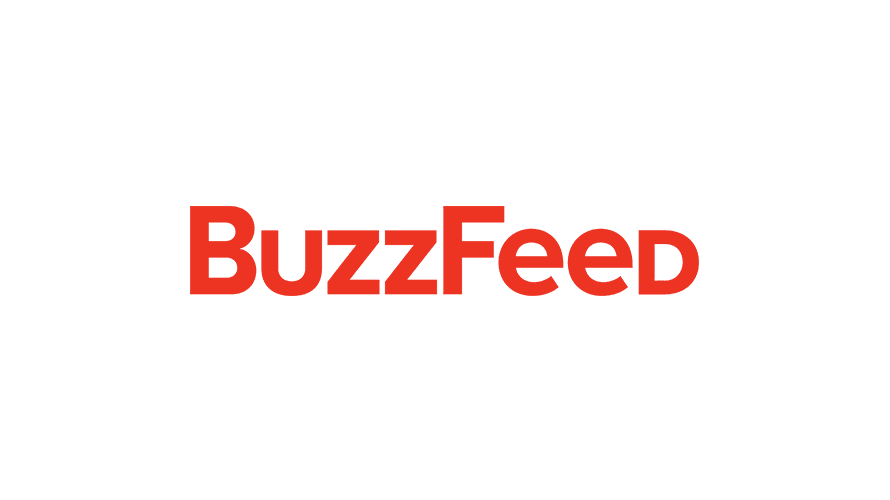 BuzzFeed is one of many media organizations to undergo layoffs this year.
Buzzfeed
Share
By Sara Jerde
|
February 13, 2019
Share

Weeks after BuzzFeed laid off 15 percent of its workforce, the remaining news staffers based in the U.S. agreed to unionize with the NewsGuild of New York.

“We believe in this company, and in our management, even though they’ve fucked up a few times,” the union said in a statement.

The unionizing employees said the layoffs, which left 220 employees without jobs, were “not handled great” but noted that talks to unionize began years ago.

“Unionizing is right for BuzzFeed News,” the union said in a statement. “Everything we are demanding is already in line with BuzzFeed’s values. We want to remain spry and competitive, but we reject the argument that we must choose between freelancing in a hellscape gig economy for vampirical platforms or submitting to the whims of a corporation that botches basic HR tasks.”

BuzzFeed editor in chief Ben Smith said in a statement that management looked forward to meeting with the staffers to “discuss a way toward voluntarily recognizing their union.”

That sentiment is intriguing compared to what BuzzFeed founder Jonah Peretti told staffers in 2015 (per BuzzFeed News’ own report) when he claimed that he didn’t think a union would be a good idea. “…for a flexible, dynamic company, it isn’t something I think would be great for the company,” Peretti was quoted as saying at the time.

BuzzFeed isn’t the only media organization to undergo layoffs this year. Gannett, Reuters and Verizon Media (formerly Oath) each trimmed their staffs as well.