And why such content is critical in a post-TV world 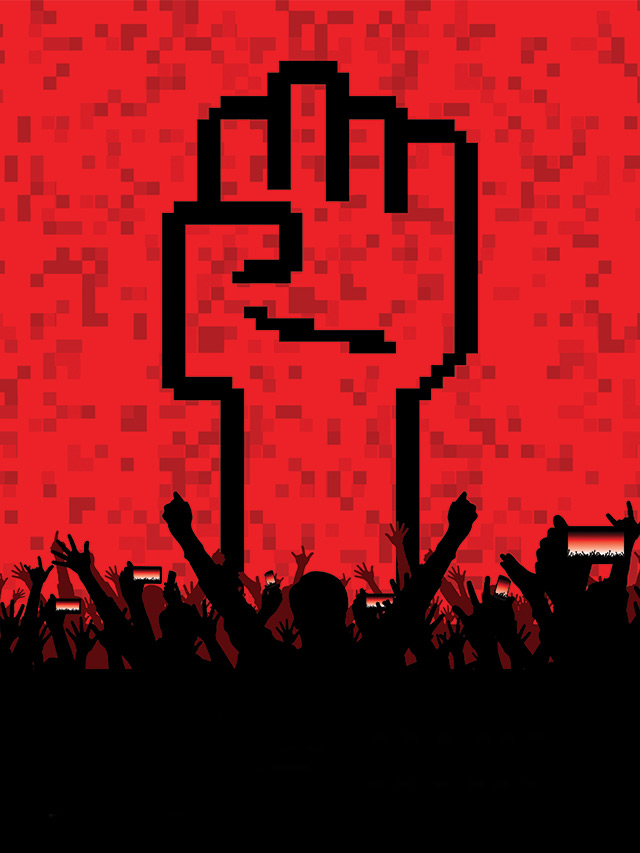 Digital video advertising surged to a record $9.1 billion, up 53 percent from 2015.
Getty Images

When six visionary companies and the IAB joined forces for the Digital Content NewFronts in 2013, we had only two fixed ideas. First, video content mattered. Second, everything else would change. We were exquisitely correct. 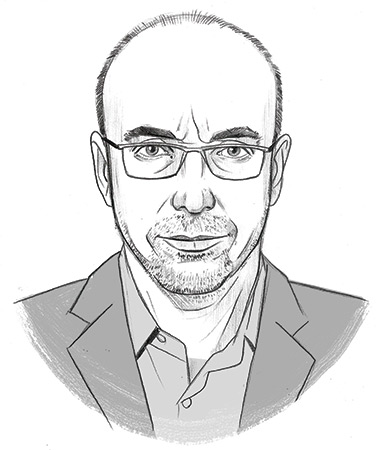 The growth of the market for ad-supported digital video content—long form and short, scripted and reality based, animated and acted, for gamers, fashionistas and everyone in between—has skyrocketed, validating the importance of something that once seemed internally contradictory: an upfront marketplace for a theoretically limitless medium.

In 2016, according to the IAB Internet Advertising Revenue Report released last week, digital video advertising surged to a record $9.1 billion, a 53 percent year-over-year rise from 2015, making it one of the fastest-growing ad mediums in the U.S. On mobile devices, the increase in video revenue is even starker—up 145 percent year over year to $4.2 billion—and the growth shows no signs of slowing.

It’s presupposition about change that’s proven most interesting. Many of the trends animating the digital video marketplace were unforeseen by the NewFronts’ founding partners. As much as we understood the reality of cord cutting, we didn’t predict the degree to which small mobile screens would become such a mainstream entertainment consumption experience—not in a medium that had been trending toward cinematic bigness.

We didn’t predict the degree to which small mobile screens would become such a mainstream entertainment consumption experience.

Where earlier we may have thought that original digital video content would compete with cable and broadcast TV for viewers, now we see that daring innovations are as likely to come from television incumbents as from Left Coast upstarts.

Thus, the most energizing part of shepherding the NewFronts: This marketplace is always evolving. We are thrilled to see longtime NewFronts presenters throw in their lot with the cable upfronts; their risk-taking validates the opportunities of cross-platform consumption and advertising. We’re even excited by the rise of non-ad-supported OTT networks, for if great original content is to flourish, it will require a variety of monetization models.

Here’s just some of what we’ll see this year at NewFronts:

Content-rich media companies are increasingly becoming data-rich companies. Publishers are evolving their data and targeting capabilities to offer advertisers and marketers the ability to deliver audiences at scale across the digital and mobile-centric landscape—and consumers expect to access great digital video anywhere, across any number of screens.

There’s a machine behind the scenes in digital video. Machine learning—an application of artificial intelligence in which machines are programmed to learn for themselves from data—is becoming a core capability for video publishers, helping them improve the consumer experience and deliver smarter advertising. In new immersive forms like virtual reality—which many publishers are developing—the smooth, efficient rendering of 360 video and 3-D imagery is becoming table stakes.

Video and social go hand in hand. Publishers are demonstrating new, innovative forms of programming that tap new communities of creators. These creators are successfully building massive audiences of social media-minded consumers, who are deeply passionate about the particular creator’s content and stories. In the realm of digital content creation, successfully serving new audiences requires reaching them with what they want, when and wherever they want it.

The economics of media are driven by the limited resource of consumer attention—and digital video is no exception. To be successful, publishers and marketers know they have to succeed in reaching millennials and new audiences and draw focus and attention in really compelling ways, especially on mobile, so that they can build customer relationships from beginning to end. The NewFronts represents the most relevant forum and marketplace to see innovative cross-platform content, along with new opportunities to leverage interactivity, data and audience targeting, all of which are critical elements in brands, marketers and media buyer’s toolkits.

This revolution is just getting started. Newcomers to digital video and NewFronts this year (which include BBC.com, Astronauts Wanted, Business Insider, Entrepreneur Network, Little Things, NGL Studios and Twitter) represent less of the traditional media players and are simply digital-video-focused content players, while a range of celebrated actors, writers, directors and performers, as well as anchors, hosts and filmmakers will be taking us on journeys to see where the future of video content is headed. 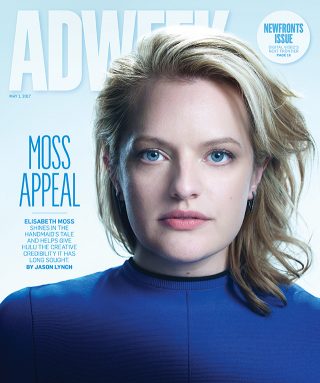 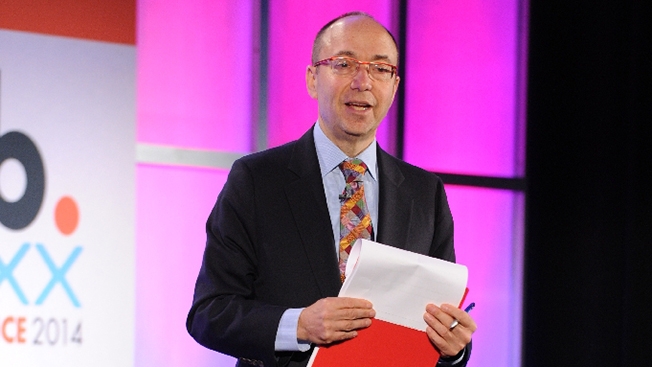