About two years ago, Facebook launched dynamic ads—the retargeted promos that pop up in newsfeeds after someone looks at a product on a retailer's website or mobile app. After eight years at AOL, digital prophet David Shing still knows how to preach the gospel of the future. And so there he was Saturday at the Cannes Lions International Festival of Creativity, talking about code, culture, brands and how to appeal to millennials through ads. Facebook is buying a company that could help it solve an age-old online advertising problem—the one that keeps showing people the same ad even after they bought the product. It's the kind of ad that shows up after someone searches for clothes and accessories, and then the relevant ad appears on some other Web page. Apple is finally showing it is serious about mobile advertising. Its iAd business has gone through several iterations and struggled, and the company is now tapping the ad tech community to open the service widely so marketers can get access to its iPhones, iPads and computers. 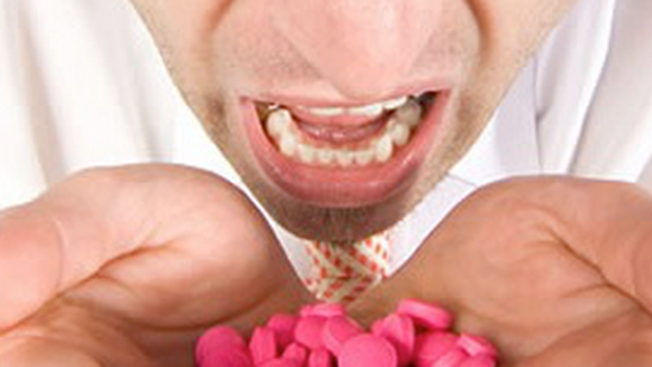 Facebook keeps catching MeUndies.com with its pants down when it comes to ad policies on the social network. But the underwear e-tailer is having too much fun and experiencing too much success to stop. Marketers now have new tools with which to target Twitter users in its Tailored Audiences program, the social messaging platform announced today.