Brands have been test driving a new tool to get their message to the masses in a scrapbook-like format from Twitter called Moments. It’s been an undeniably rough year, but at least we had some brilliant advertising along the way to inspire, amuse and delight us. Adweek’s picks for the 10 best ads […] Denver Broncos linebacker and Super Bowl 50 MVP Von Miller has some big cleats to fill as the latest Old Spice guy, following popular pitchmen Isaiah Mustafa and Terry Crews as the star of Wieden + Kennedy's high-profile ads for the P&G brand. In a pair of spots tagged "Unforsweatable," touting Old Spice's Hardest Working Collection of deodorants and body washes, Miller quickly establishes his game plan. Less self-consciously suave than Mustafa, and way less manic than Crews (who came off like a crazed human cartoon character in some of his Old Spice appearances), Miller exudes a highly relatable vibe, and his confident charm really shines through. From raising chickens to tackling the world's biggest men to dancing for the nation, it seems there is nothing Von Miller can't do. And now, he's adding the revered title of Old Spice guy to his résumé. Procter & Gamble today announced that the Denver Broncos linebacker and Super Bowl 50 MVP will be the face of Old Spice for the 2016 season. He will promote the brand's Hardest Working Collection. The first creative will be here early in the season, the brand tells AdFreak. For now, you'll just have to enjoy these two photos. 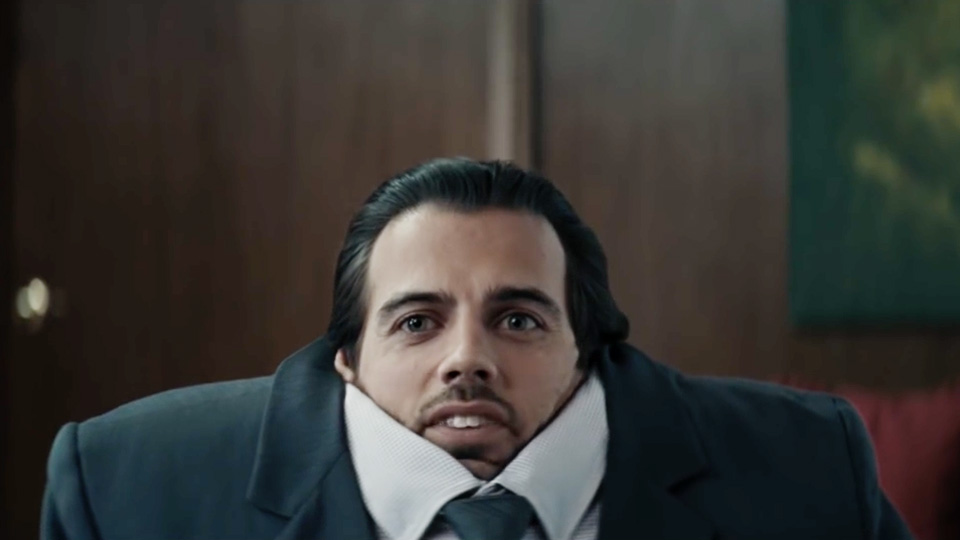 After so many years of its signature quirky advertising, it's tempting to think of the Old Spice work as dated. But then "Rocket Car" plays for a full house at the Cannes Lions Film awards, to the absolute delight of the crowd, and you remember that this is a campaign that stays fresh not by reinventing itself regularly—but by fully committing to its bizarre ideas and executing to perfection. A new Old Spice campaign by Wieden + Kennedy Portland for the Old Spice Swagger line broke during the Cannes festival with a spot called "Five Year Plan." It stars a brand new Old Spice guy, actor Thomas Beaudoin, who emerges victorious in the most anatomically freaky job interview you'll ever see. Consumer packaged goods aren't usually considered a creative canvas for agencies. But these six campaigns proved otherwise—showing that even staid categories can be fertile ground for fascinating creative ideas, and massive viral hits. It's been more than six years since Old Spice advertising started getting very peculiar indeed, with help from Isaiah Mustafa and, particularly, Terry Crews. But Wieden + Kennedy Portland has now outdone itself in the oddities department, taking two strange Old Spice spots from last year and remixing them, with help from video artist Nick DenBoer, into—in the brand's own words—a "horrifying mutant nightmare abomination." If you like mapping your runs and wish someone would reward you for your cardio cartography, Old Spice might have you covered.