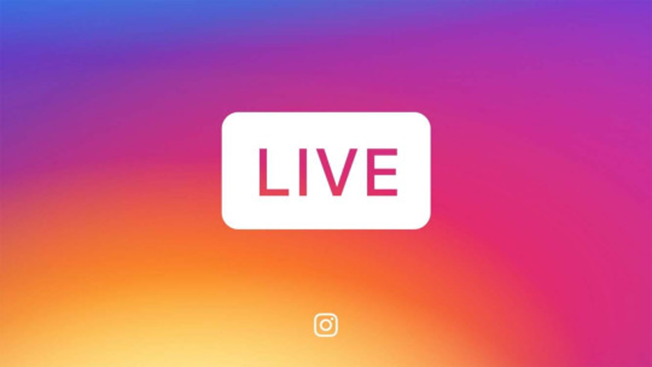 Instagram is about to let everyone around the world "go live." The company is expanding its live video offering, Instagram Live Stories, to users worldwide. 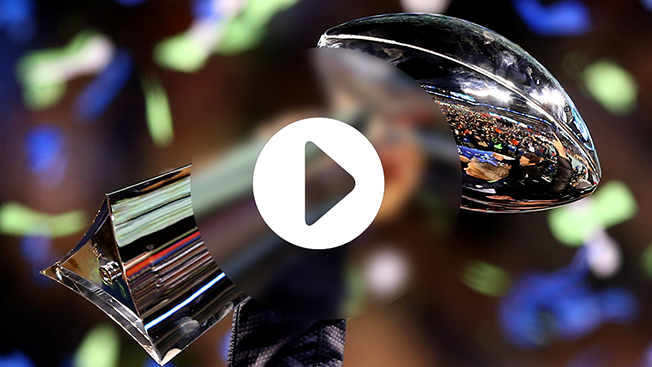 With brands shelling out north of $5 million for 30-second spots during the Super Bowl, this must be the year that they invest their time and energy into social media videos. 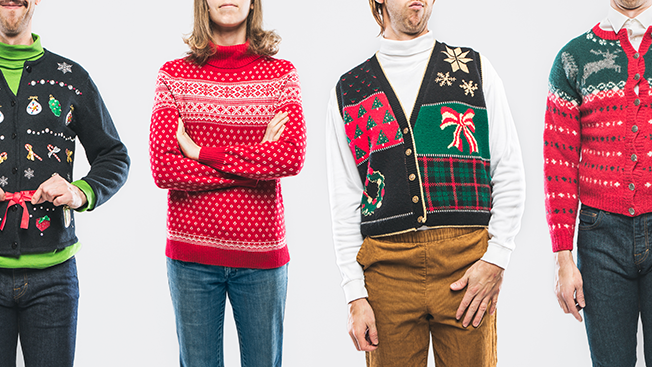 Unsurprisingly, Facebook and Instagram chatter revolved around the holidays in December, with Christmas and New Year's topping the list of hot topics. But there were a few surprises: for one, Christmas sweaters popped big-time on Instagram. 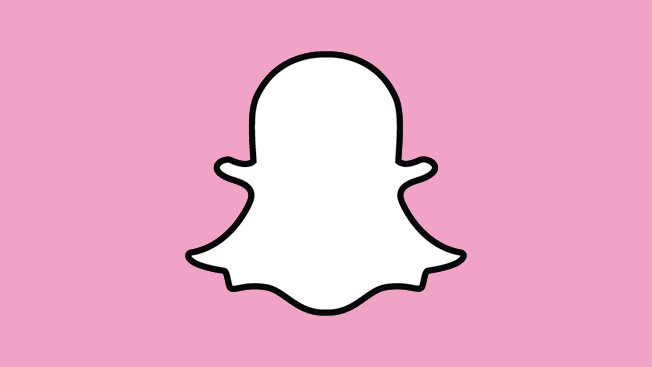 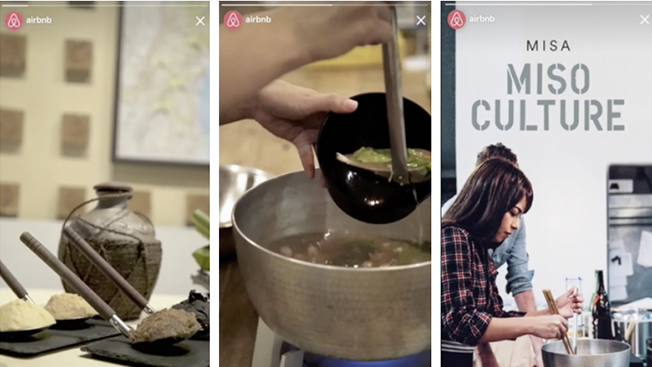 Instagram is starting to let brands advertise in between its 24-hour video stories section even though the feature just launched in August. 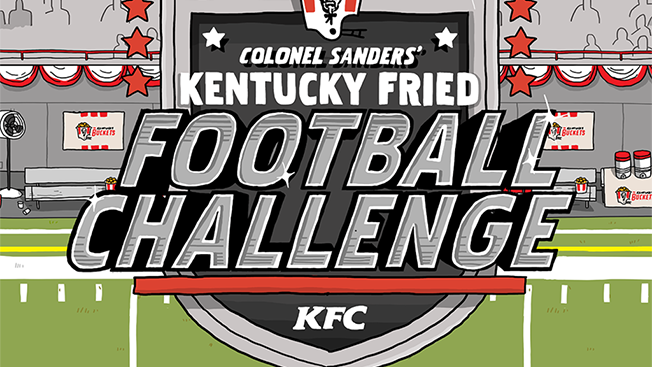 Remember the old Mattel hand-held football video games? A modern-day version of the game is about to enter the social-media realm. 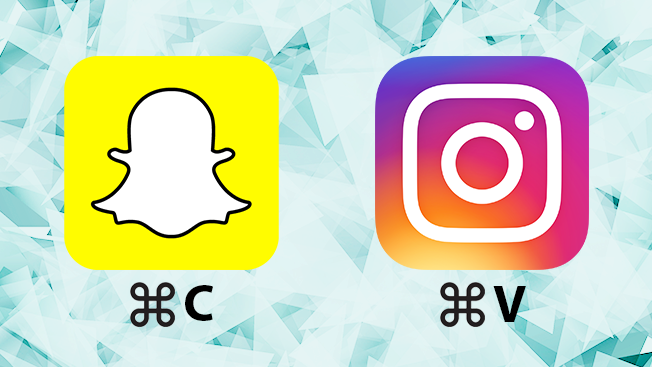 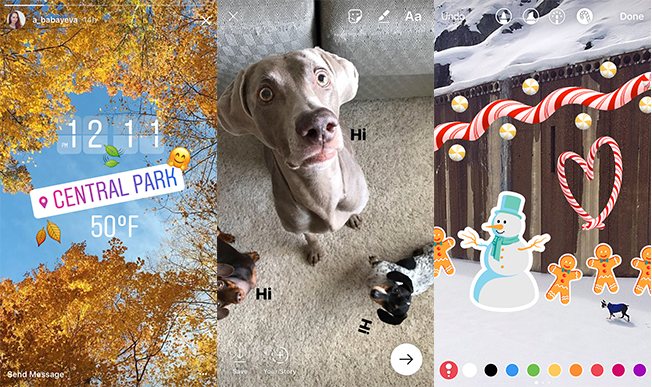 One week after announcing that it has 600 million users, Facebook-owned Instagram is rolling out stickers that can be applied to photos and videos. 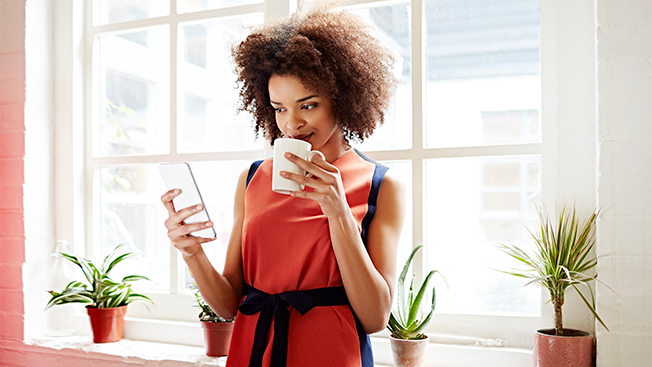 November was—not surprisingly—dominated by political discussions on Facebook and Instagram after GOP candidate Donald Trump shockingly upset Democrat Hillary Clinton. More interestingly, the digital platforms really shed light on what was on the minds of women.