Many people are familiar with the feeling of dread that accompanies Dad deciding to fix the sink, or build a garden pond, on his own. He crawls under the house, or he starts digging a trench in the yard. No logic can sway him. He is unstoppable in his quest. What often follows are days of hijinks, horror and inevitable self-harm.  Apparently this problem is universal. But maybe it isn't so much a problem as an affirmation of existence. In an ad titled "You're Alive. Do You Remember?," German home improvement chain Hornbach makes its case, using a naked man, an uncomfortable tumble, lots of mud and one strategically placed nail. 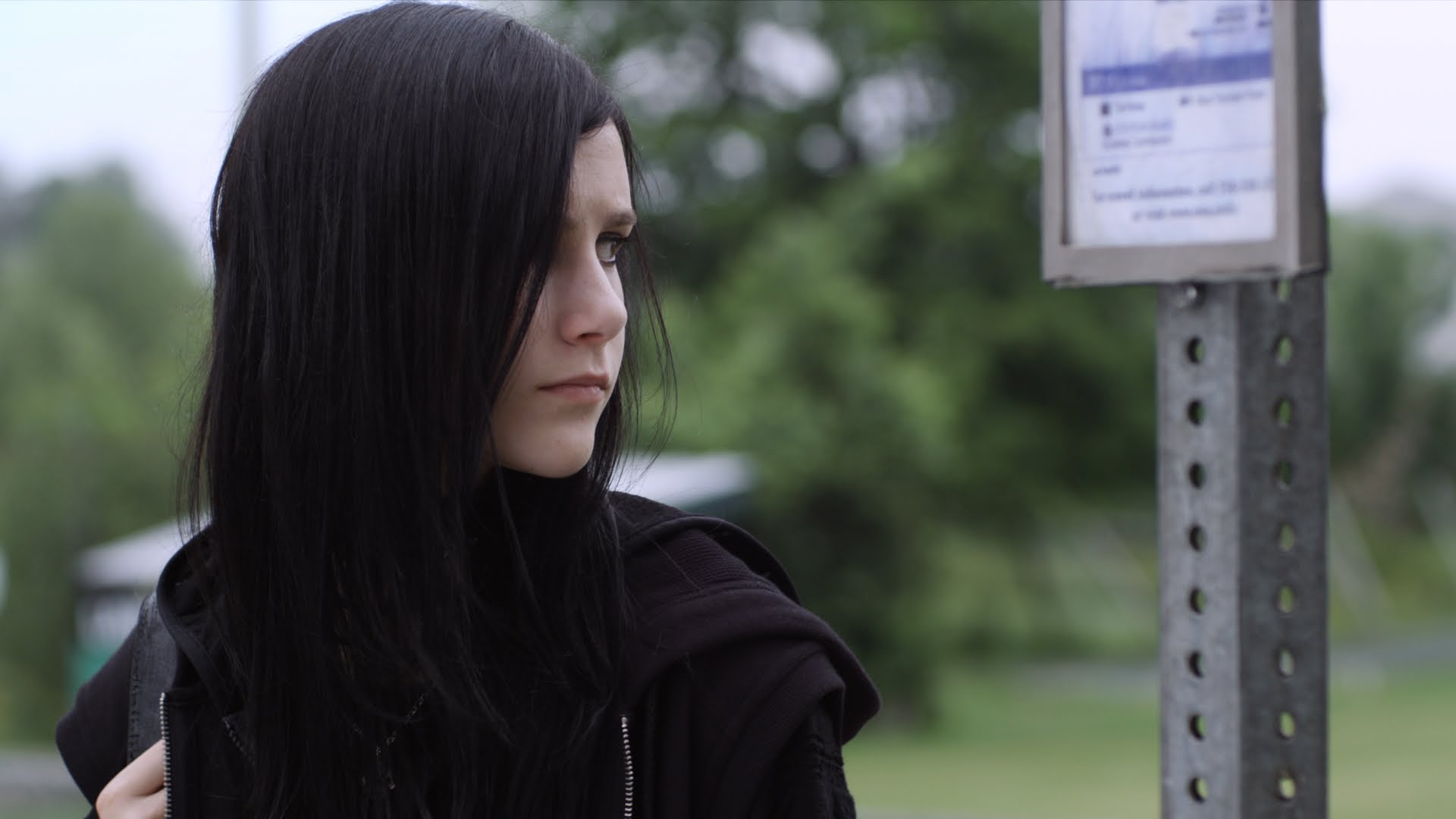 Ad agency Heimat in Berlin has made the cutest teenage goth ad since Kodak film taught my generation that cheerleaders and dudes in fishnet shirts could be friends.

This week, we got political with Sarah Silverman and boy band Wrong Direction, discovered that our systemic laziness is going to make our children die early, and rooted for an injured Chicago Bulls star.

Hornbach is the world's most outrageous home-improvement advertiser. Every few months, the German chain releases a bizarre new commercial, usually showing the main character experiencing the rush of do-it-yourself construction projects as some kind of extravagant sensory explosion. Its recent epic spots have included one with a deck builder wielding a hammer of the gods, and another in which the very sounds of home improvement are beautifully symphonic to their many-eared practitioners. (And let's not even get into the awesomeness of the brand's surreal short film "The Infinite House.") So, now, Hornbach is out with its latest spot—as always, it's from ad agency Heimat—which is on a par with the previous work, although this time with even more of a creepy edge to it. Suffice it to say, the lead character here is intimately attuned to the condition of his home, even from a distance, and feels any sign of weakness like a Jedi would a disturbance in the Force. Shot with irrestistible cinematic gloom by director Martin Krejci—and with a sudden tonal shift at the end that's actually quite hilarious—it's a worthy new chapter in Hornbach's own quirky ongoing construction project: that of crafting the world's craziest home-improvement ads. Credits after the jump.

You might think the sound of a jackhammer crunching through concrete is obnoxious. Wrong, says German home-improvement brand Hornbach. It's music.

German home-improvement chain Hornbach and agency Heimat Berlin build a winning slow-mo fantasy in this new spot, as a middle-aged guy experiences DIY paradise in the split second it takes him to connect hammer and nail after several frustrating misses.

Fancy sitting through a five-minute-long commercial? I know, you'd rather be boiled alive in hot acid. But actually, there are plenty of long-form spots that aren't just tolerable but wonderful. TED fell in love with some of them while curating its Ads Worth Spreading series. But most of those topped out at three or four minutes.