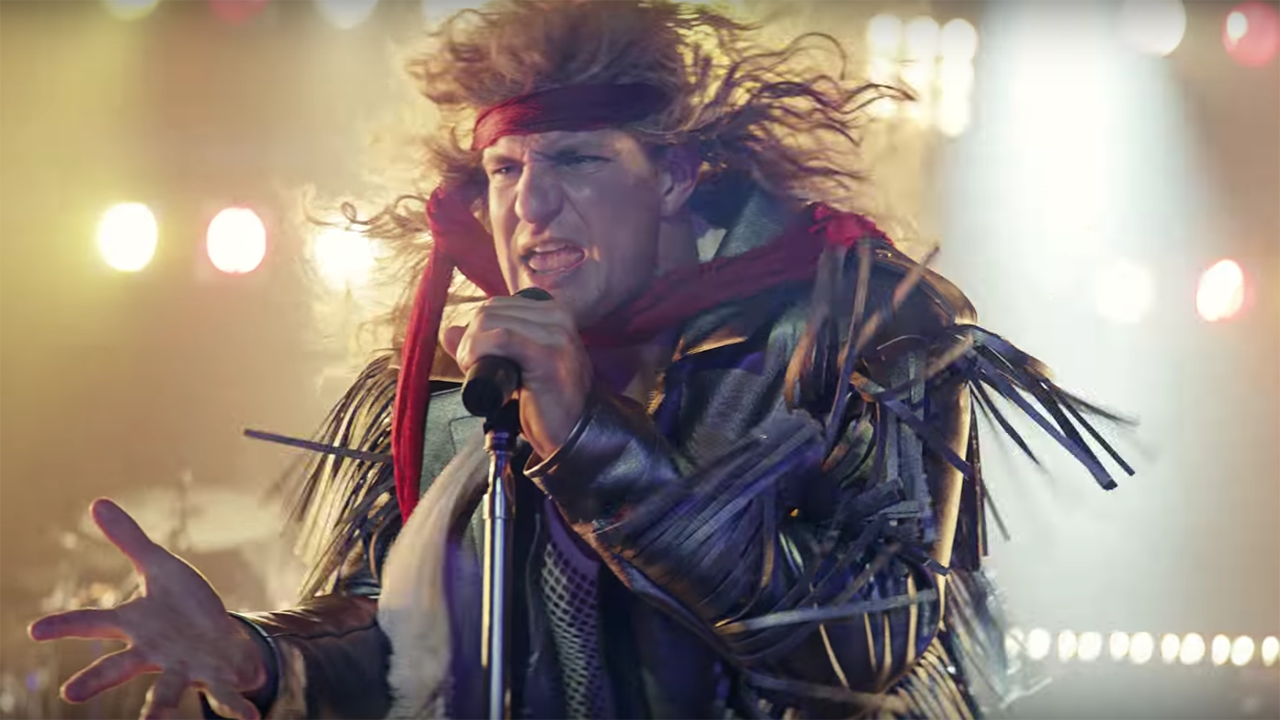 The first rule of karaoke is that if you're not really, really good, you'd better be really, really bad. Anything between, and you're basically that Wall Street guy singing Coldplay on a Tuesday. Rob Gronkowski clearly knows the rule, as he makes for a lovably terrible Jon Bon Jovi in Heat's new Madden Season video for EA. This year's Madden Season campaign kicked off with Von Miller spoofing Justin Bieber. Today we get Patriots tight end Gronk serenading you in the full splendor of a Bon Jovi concert circa 1987. Oh sure, it's humiliating, but after his cut-off tank top last year, I think we all know Gronk is not a man encumbered by self-seriousness. Check out the new video: 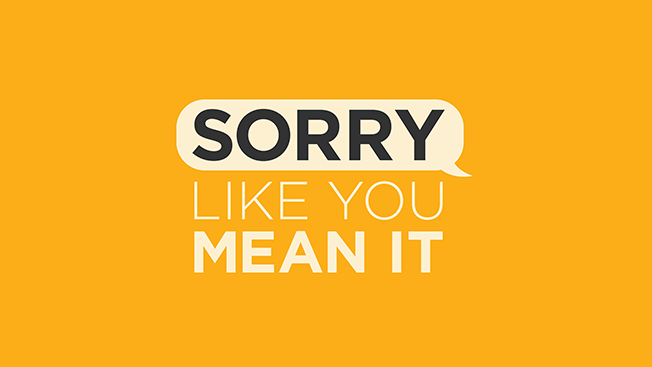 Women tend to apologize more than they need to for even the smallest of things, like bumping into someone on the street or asking for a minute of the boss' time. It's a topic that's been discussed at the annual 3 Percent Conference in the past, and a topic that Heat senior brand strategist Lauren Sooudi became interested in following one of the conferences. 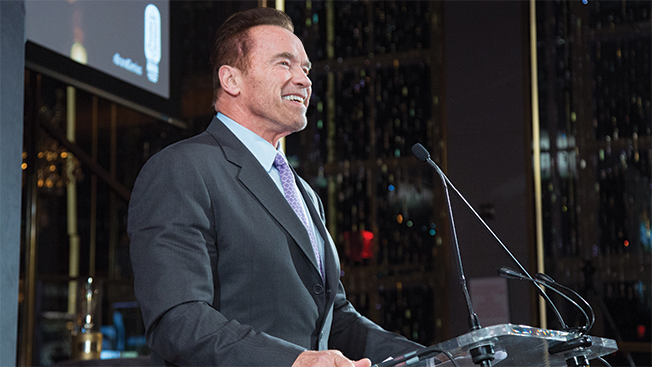 Adweek’s Brand Genius Gala sponsored by Heat and Deloitte Digital at New York’s Rainbow Room gathered the industry’s greatest marketers in one room for a night of celebration. Elsewhere, DailyMail.com […] 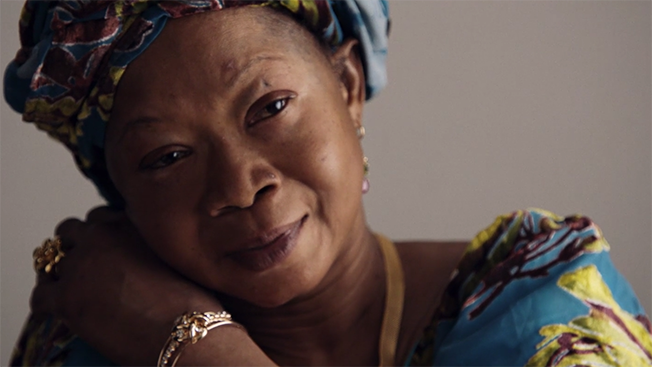 Emily Moore, a freelance executive producer/senior producer, and Joyce Chen, director of integrated production at Heat, had a great story to share with the world—the heart-wrenching story of Aicha Diop, a West African refugee who had to leave her five children behind to come to America—but they needed money to fund the project and at first weren't sure where to turn. 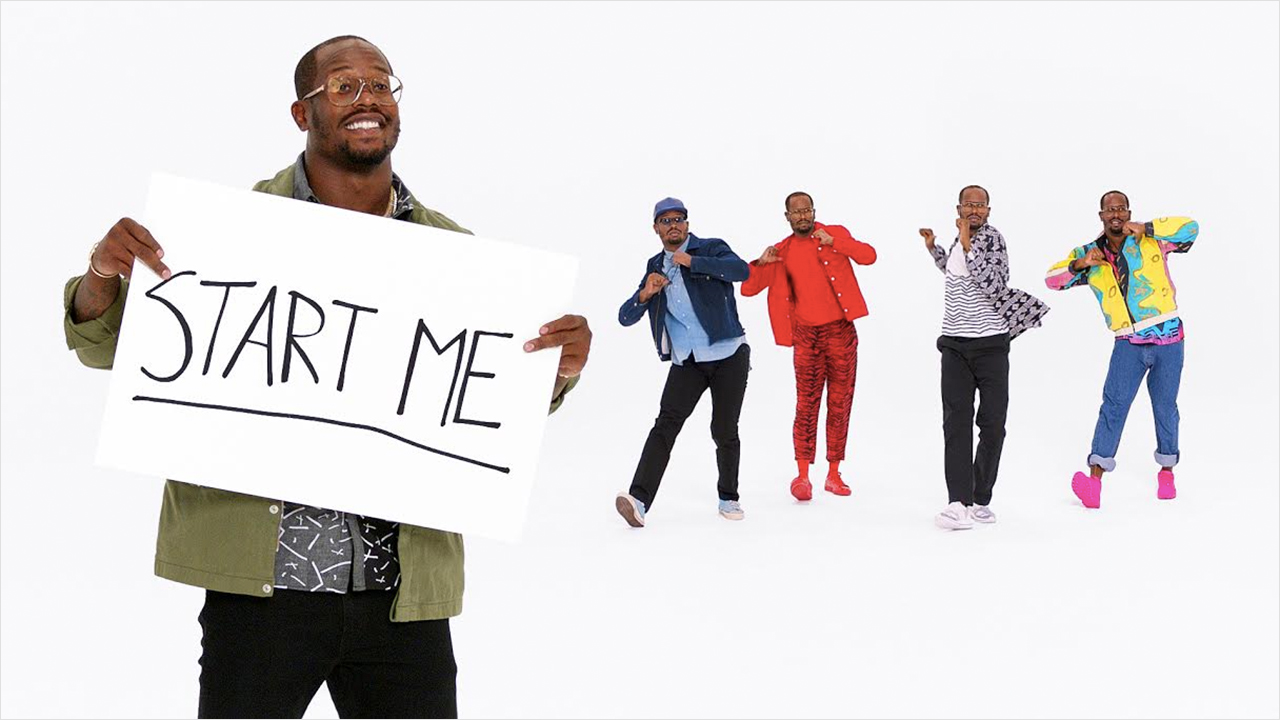 It's subtle, but if you watch this ad really closely, you might pick up the hint that Broncos star Von Miller would like to be on your Madden 17 team. OK so, in true Madden Season form, there's nothing subtle about it. The linebacker and Super Bowl 50 MVP dances and sings (with considerably Auto-Tune assistance) his way through an 80-second music video that kicks off agency Heat's annually anticipated campaign for the perennial video game franchise. It's a parody of Justin Bieber's 2015 hit "Sorry," which has been viewed (deep sigh) 1.7 billion times on YouTube, but thankfully you don't have to be a Belieber to appreciate Miller's moves and rhymes. Here's a taste of the lyrical mastery: Rushing the passer and tackling dudes are some strengths of mine. Build your game strategy around me 'cause my rating is 99. Fill that spot for LB just by calling on me and we both can shine. 'Cause I just need one more shot to be MVP. 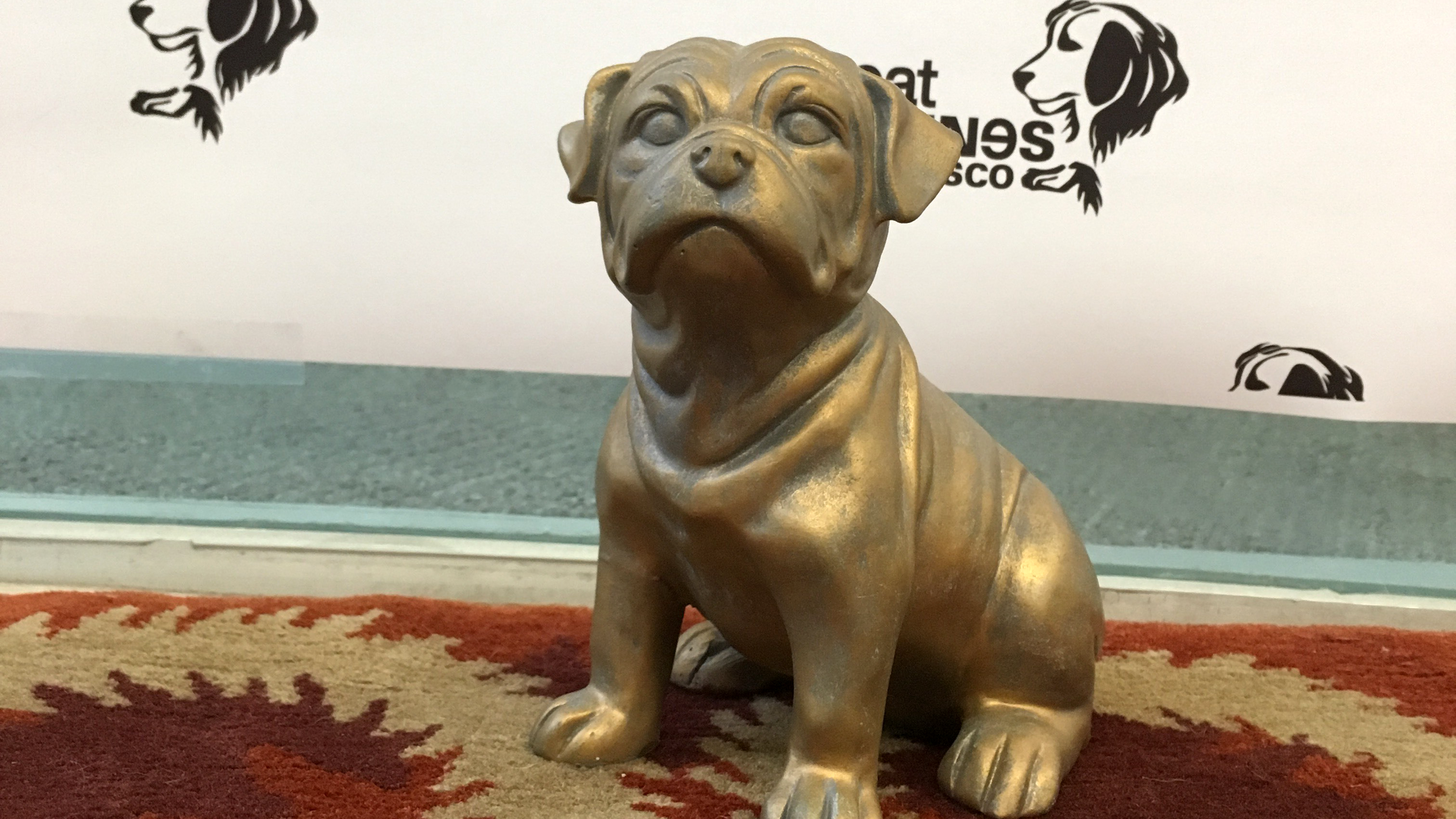 After winning its first Lion at Cannes last year, and making a big first impression, Heat San Francisco was ready to send its agency full-force to the creative festival this year. 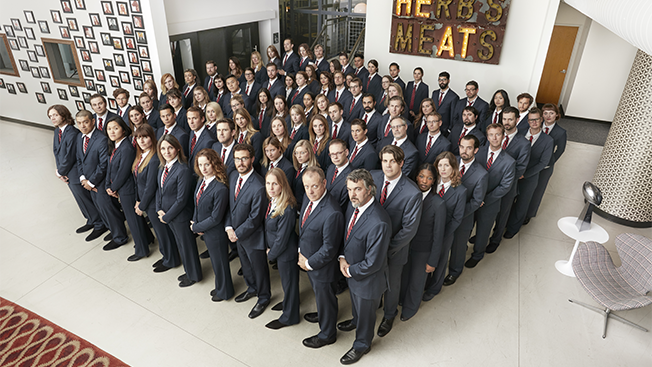 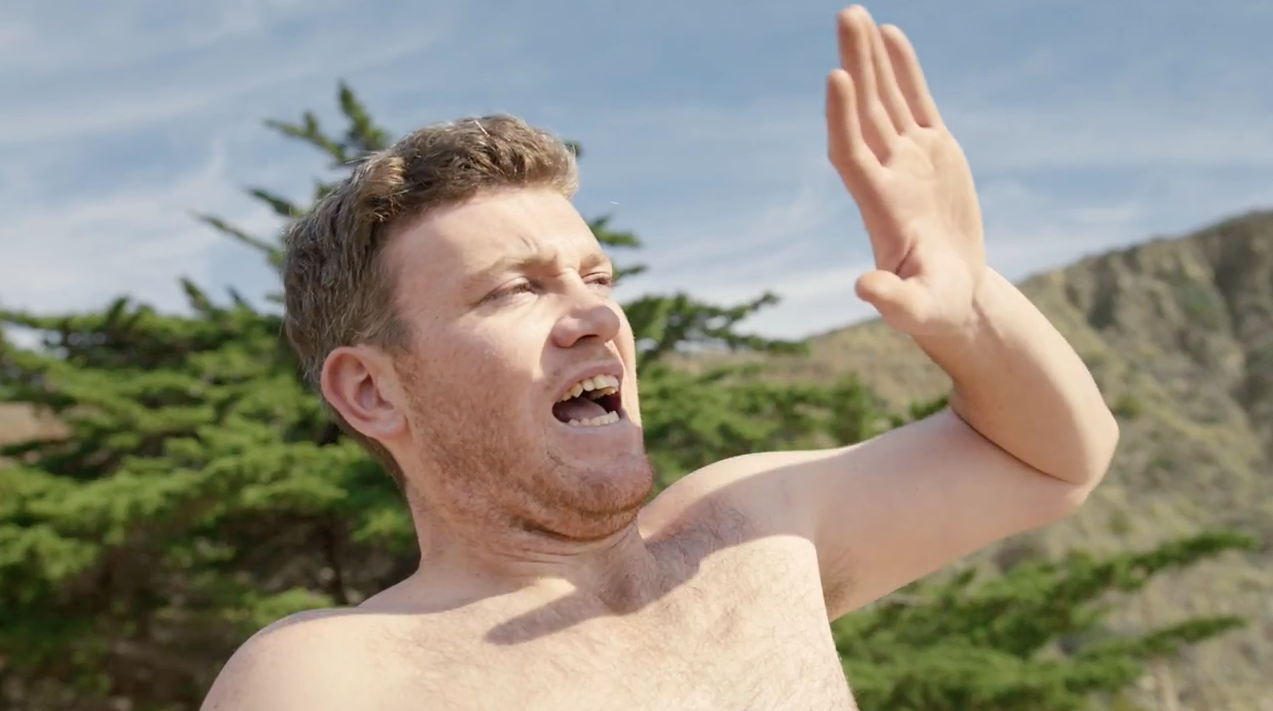 YOLO advertising tropes are going strong: In a perfect example, a new set of ads from online travel agency Hotwire urges you to take a trip ... because you might just get hit by a bus. 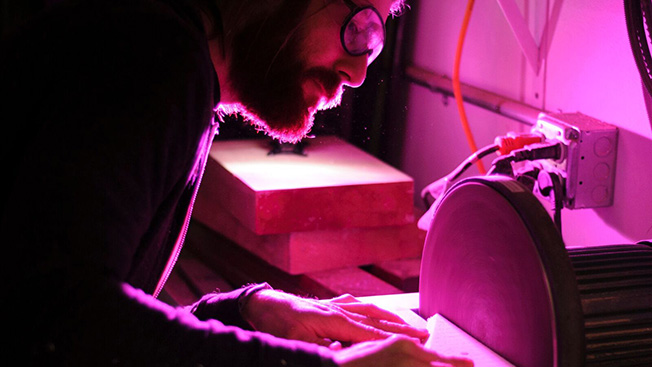 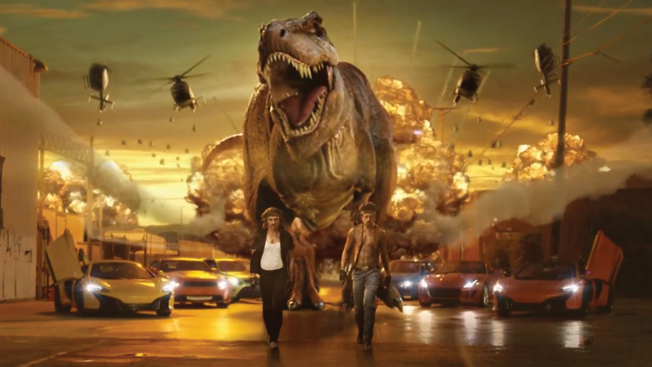 Earlier this year, a new film starring Dave Franco, Rob Gronkowski, Rex Ryan and Tyrannosaurus rex took the Internet by storm. "Critics" called it "impossible to un-watch" and "an epic tale of gridiron redemption." But there was one major, impossible-to-ignore disappointment: It was never seen in theaters.