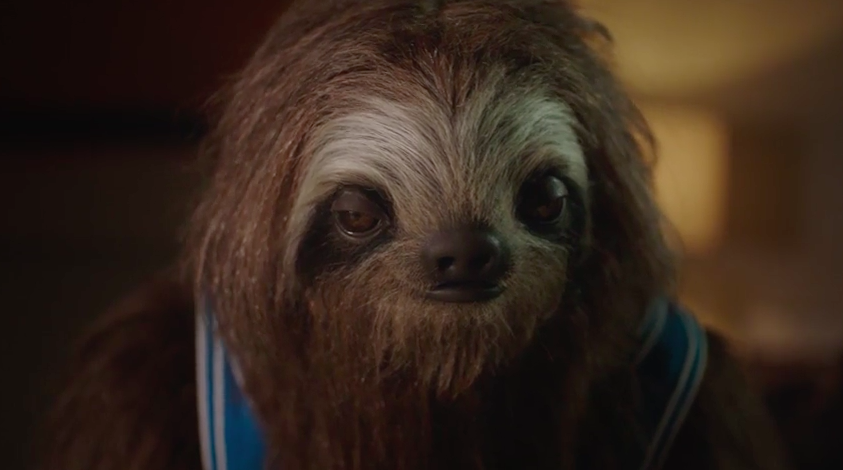 There's a long and not-very-proud tradition of anti-drug advertising that gets ridiculed for missing the mark with young audiences. Australia's New South Wales government just added a classic new entry to that hall of shame with #StonerSloth, a campaign designed to shame teens who get high—but who are finding the ads hilariously delightful instead. Brands are generally getting less error prone on Twitter, as evidenced by the longer period of time between epic fails. But IHOP on Sunday obliged with a doozy—a tweet about pancakes that doubled as an insult to flat-chested women. One day after their unbelievable, inspiring win over the Green Bay Packers, which sent them to the Super Bowl, the Seattle Seahawks hit rock bottom on Twitter with a tweet that read, "We shall overcome #MLKDay"—using Martin Luther King Jr. to celebrate the team and its football prowess. The tweet, which appears to have been deleted, also included a photo of quarterback Russell Wilson, with a tear in his eye, captioned with this MLK quote: "Take the first step in faith. You don't have to see the whole staircase, just take the first step." As you can see below, the response was not kind. UPDATE: The Seahawks have now apologized for the tweet: We apologize for poor judgment shown in a tweet sent earlier. We did not intend to compare football to the civil rights legacy of Dr. King. — Seattle Seahawks (@Seahawks) January 19, 2015 As we did our MLK tweet roundup earlier today, we had thought brands had learned a thing or two about sensitivity in this regard. Clearly not. The New England Patriots, meanwhile, didn't post any MLK tweets, preferring to keep it simple. 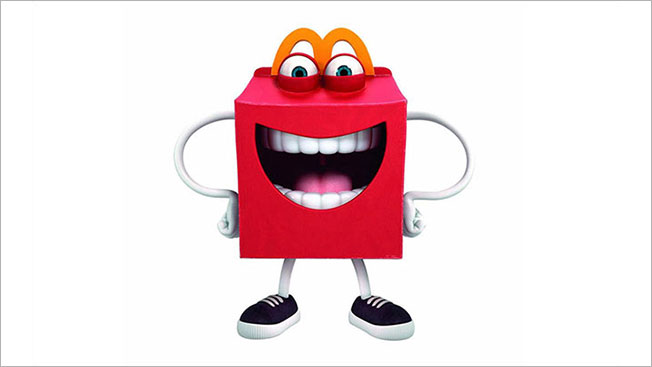 What were they thinking? That's about all you ask from the marketers on this list of 2014 brand fails, which run the gamut from arrogant to sexist to obscene to […]

UPDATE 2: The truth (or as close as the Internet gets to the truth) is finally revealed. This whole fracas was a prank by comedian Randy Liedtke and (we're guessing) podcasting partner Brendon Walsh, whom you can see in a screenshot below retweeting @Pace_Foods posts all the way back in August.

The uneasy relationship between corporate good deeds and the positive PR that naturally comes from them is highlighted again this week, as Kellogg's U.K. deleted a tweet and then apologized for promising a free meal to a child for every retweet it got.

UPDATE: The bakery is now claiming its social-media accounts were hacked, and that it did not post the incendiary messages. This claim is not being wholeheartedly accepted by commenters on the Facebook page. Original post below: Social media allows consumers to talk to brands, and brands to yell back loudly at consumers with massive meltdowns that will forever be preserved thanks to the glory of the print-screen button. Amy's Baking Company Bakery Boutique & Bistro, a horrible restaurant in Scottsdale, Ariz., has just demonstrated a valuable lesson for every brand out there: Don't feed the trolls. Really, don't engage. Panties all in a bunch over the fact that Gordon Ramsay gave up on them, the owners took to Facebook to defend themselves. Yes, Ramsay declared that for the first time in the history of Kitchen Nightmares, he had met two owners he simply couldn't help. So, Amy and Sammy decided set the record straight by swearing, threatening to pursue legal action against Yelp and Reddit, claiming god is on their side, and generally freaking out in all caps—drawing more and more Internet ire with every expletive-filled rant. It's a glorious day for crazy on display. Click through to BuzzFeed for more exquisite details on what not to do.

Your billboard fail of the day comes from Halifax, Nova Scotia, where Mount Saint Vincent University put up an ad encouraging people to honor the "remarkable women" in their lives through a "Women's Wall of Honour" project.

Twitter is a brilliant place for brands to connect with consumers. It's also a brilliant place—unparalleled, perhaps—for brands to absolutely humiliate themselves with idiotic posts. The infographic below collects 16 of the most notorious Twitter brand fails. You'll recognize many of them, but there are a few gems that have largely gone unnoticed. Who knew, for example, that Vodafone U.K. was, at one point, "fed up of dirty homo's and is going after beaver"? You can't make this stuff up. There are a few stupidly quirky tweets—as opposed to blatantly offensive ones—thrown in for good measure. ("If bleach could talk, what would it say?" Clorox asks dumbly, for example.) Others are more obscure. (The Tesco tweet caused a stir because of the horsemeat scandal that ensnared the British supermarket chain. And the NRA tweet went out hours after the movie-theater shooting in Colorado last summer.) There's no other lesson here than don't be stupid, but apparently it's a lesson that bears repeating. Via Social Commerce Today.