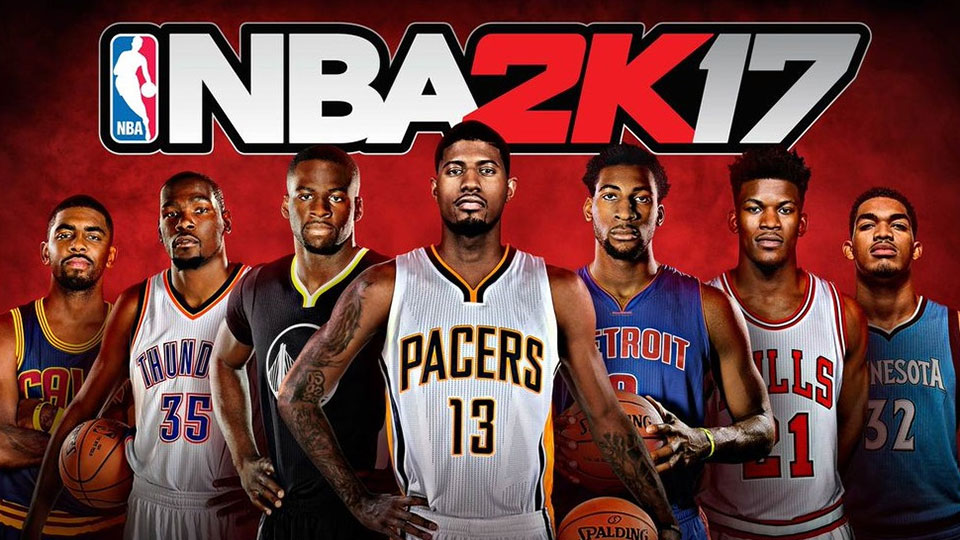 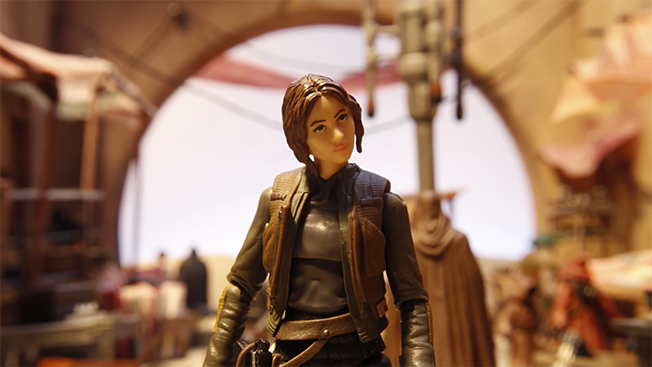 "There should be no more creative directors. The job is dead and the title is wrong—it should be 'curator.'" These words from KBS+ co-founder/former Victors & Spoils partner Jon Bond may strike fear into the hearts of copywriters and art directors because they concern crowdsourcing, or the act of farming out major portions of the creative process. 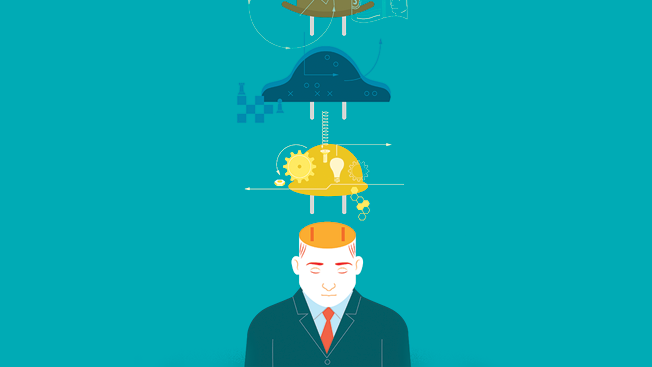 Every month, some conference, roundtable, festival interview or trade column presents another thought leader offering a jargon-infested declaration stating that whatever you currently accept as normal is now dead. 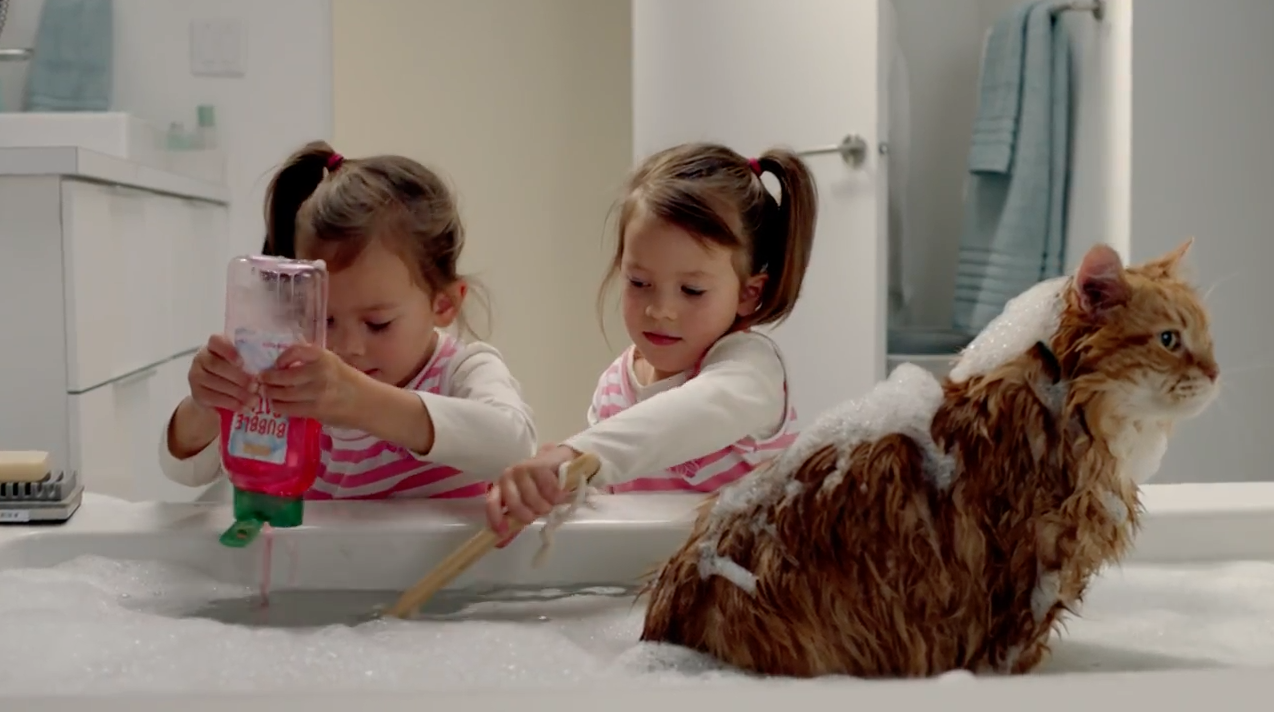 While you're out on the town, or busy at work, do you obsess about what might be going on back at home? 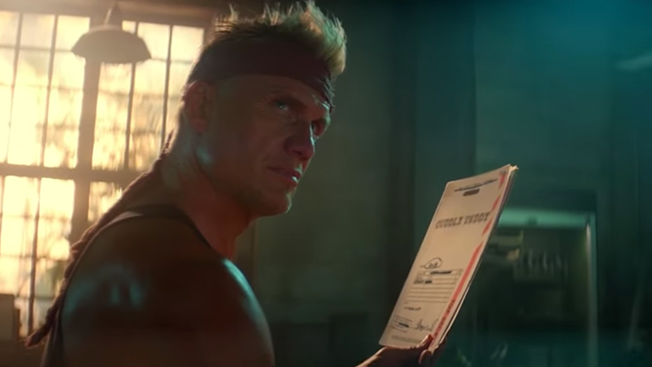 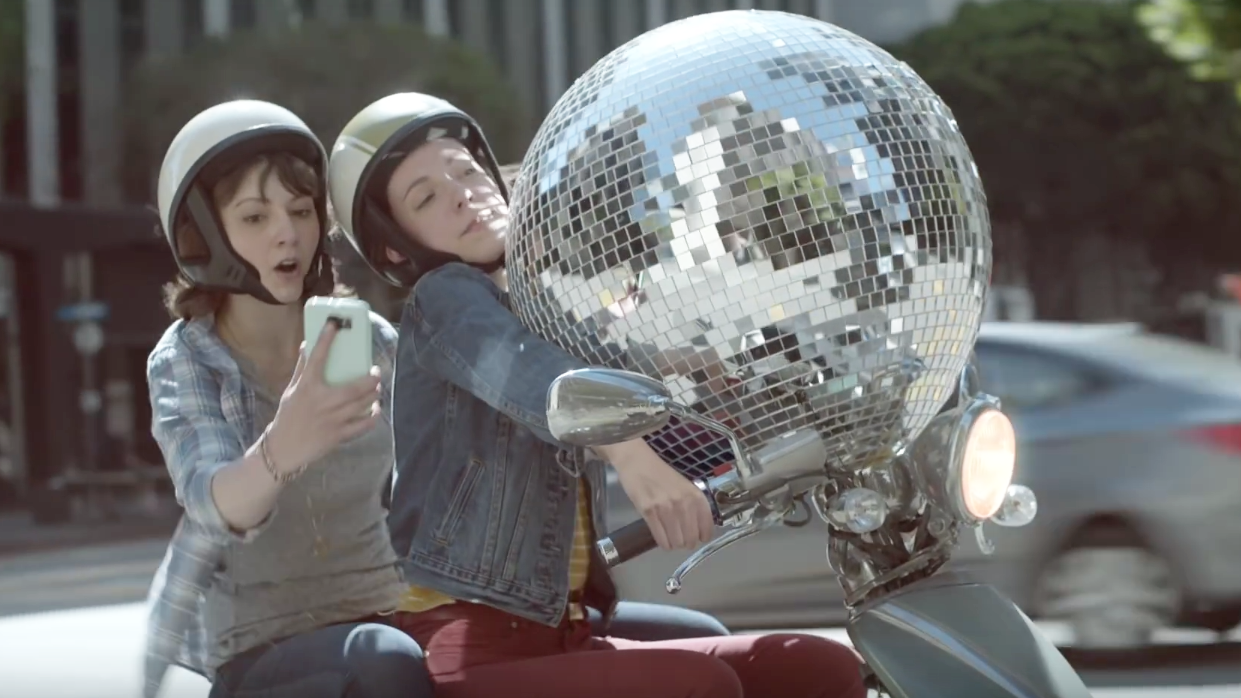 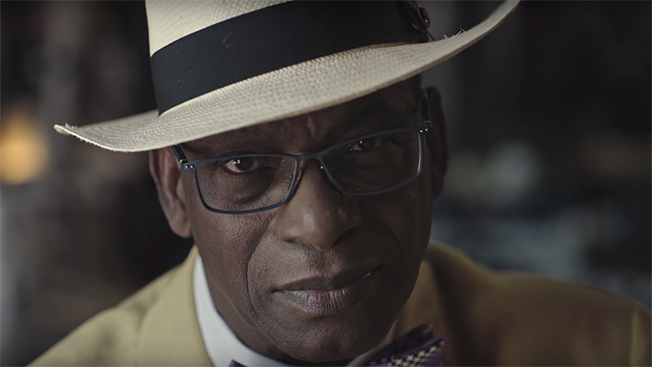 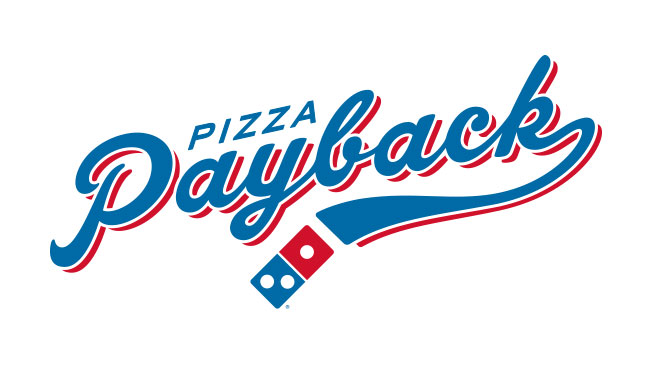 Domino's wants consumers to know it feels guilty about charging more for pizzas on the weekend, and it's trying hard to make things right.  For years, the fast-food chain has offered bargain pricing on Monday-to-Thursday carryout, charging $7.99 for a large three-topping pie. Now it's extending that deal to seven days a week, and launching an apology campaign from longtime agency CP+B, offering compensation to customers who've overpaid in the past. 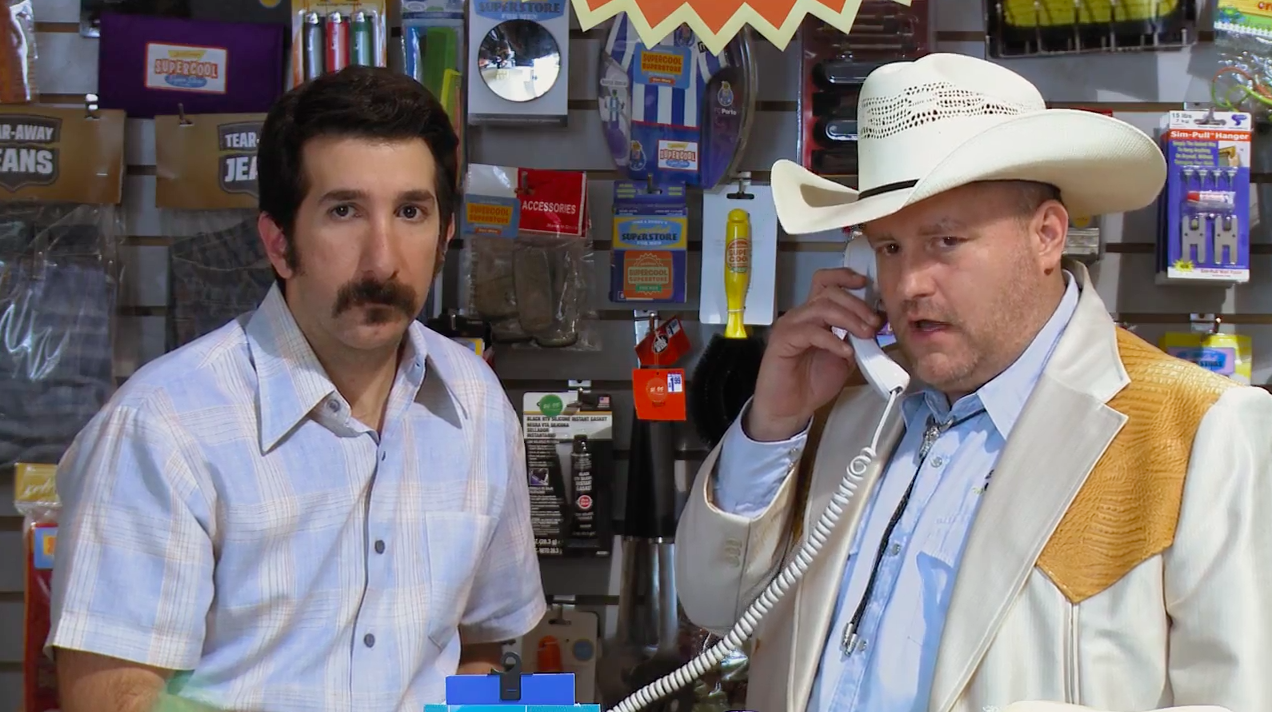 CP+B goes with an elaborate anti-pitch in its work for Fruit of the Loom's new Micro-Mesh Breathable Boxer Briefs, which are intended to keep guys a little cooler below the waist. The campaign features the ridiculous and desperate co-owners of Josh and Donny's Supercool Superstore for Men, which was apparently the go-to place for men's pelvic cooling products before Fruit of the Loom came along. In a series of fake ads, and on a garishly moronic website, Josh and Donny reveal that they're going out of business—because their stupid products are no longer selling.

When I used to buy agencies, I discovered something that the consultants already knew. All agencies say the same thing.