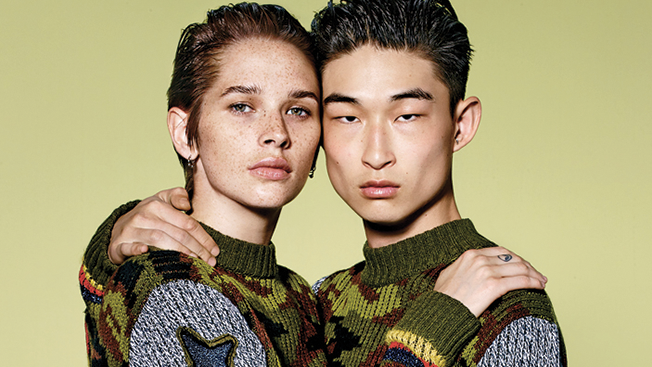 It's one of the biggest weeks of the year for marketers, with ANA's Masters of Marketing conference getting underway. So our podcast panel is ready to talk about the biggest issues facing many of today's top brands. 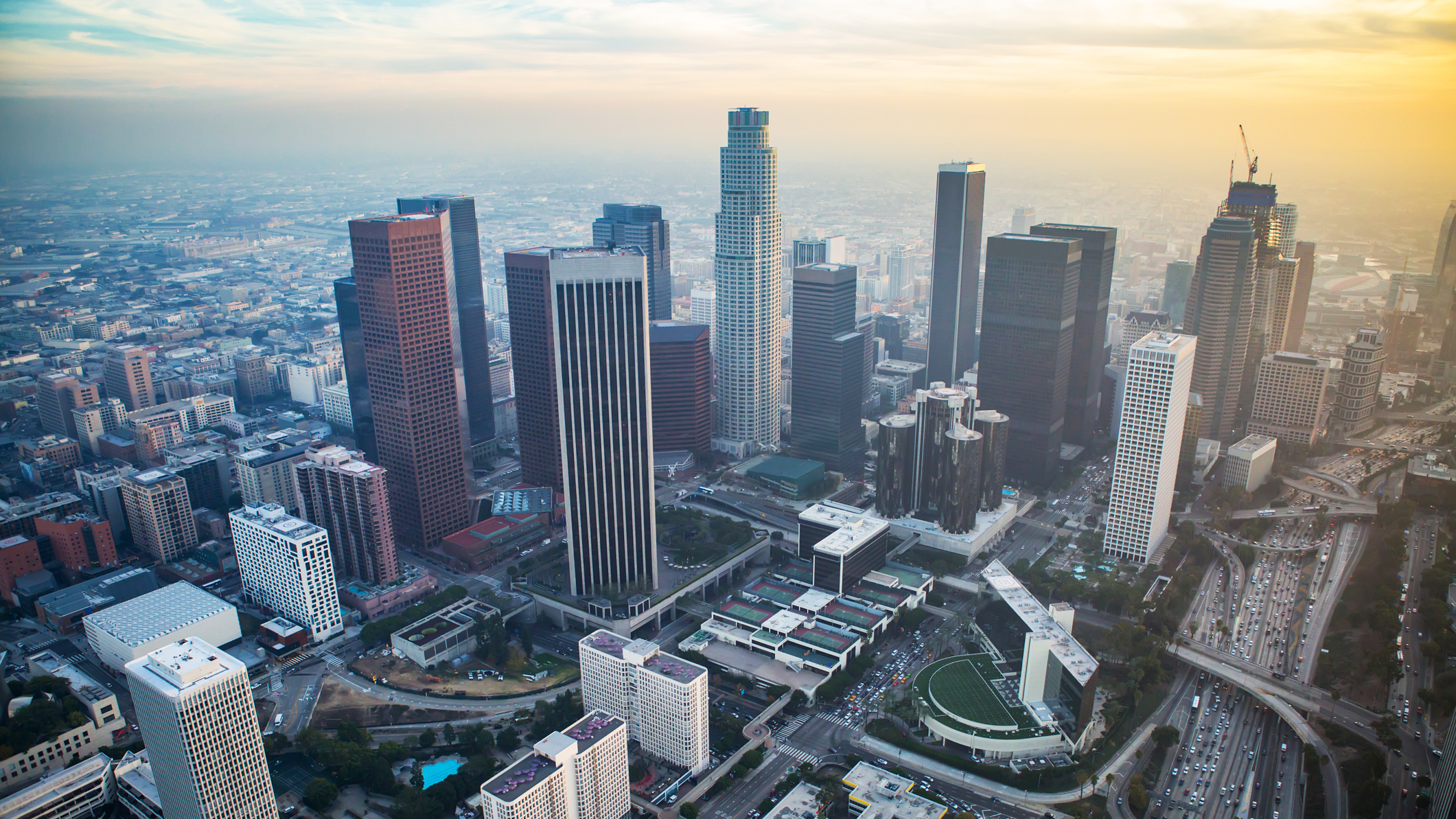 Is Los Angeles becoming a modern marketing utopia? With its growing combination of tech, content creators, production and agencies, the city is increasingly known as a burgeoning ad town. 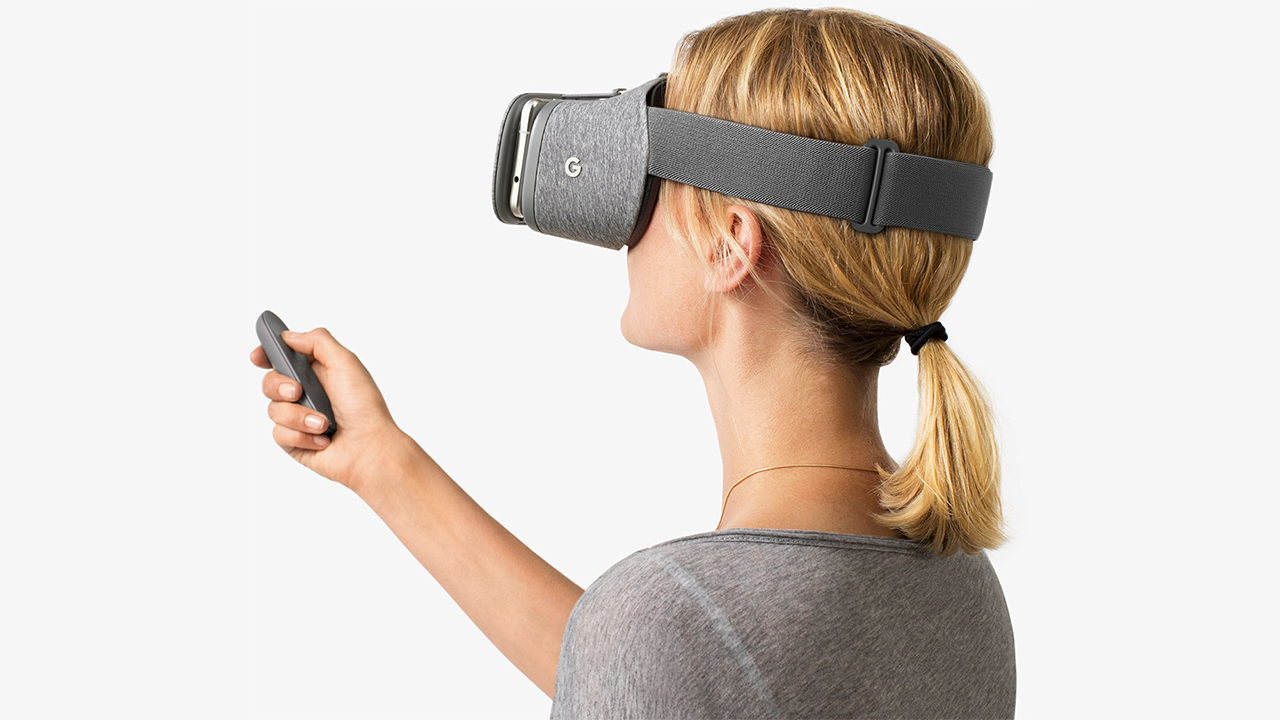 Who made this year's elite list of Adweek's Young Influentials under 40? What are Google's chances of supplanting the iPhone and Amazon Echo? 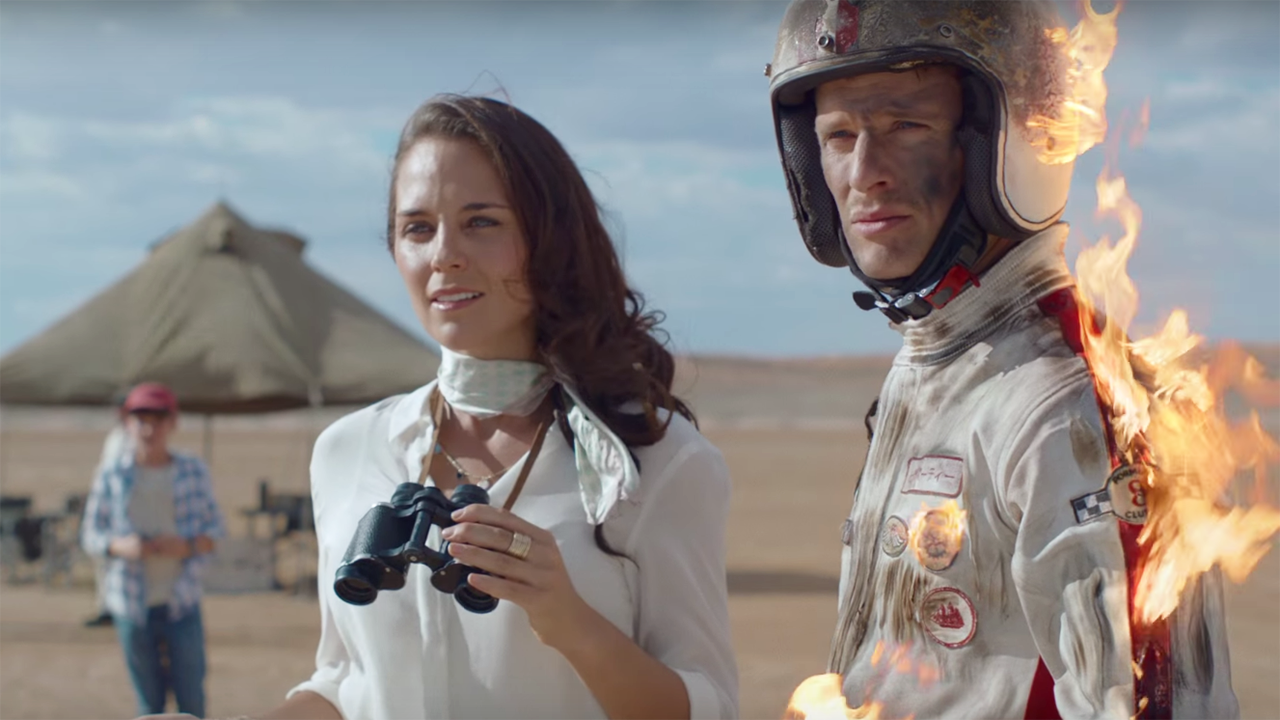 For the advertising world, this has already been a packed week, with Advertising Week New York underway and the Clio Awards naming the year's best ads. 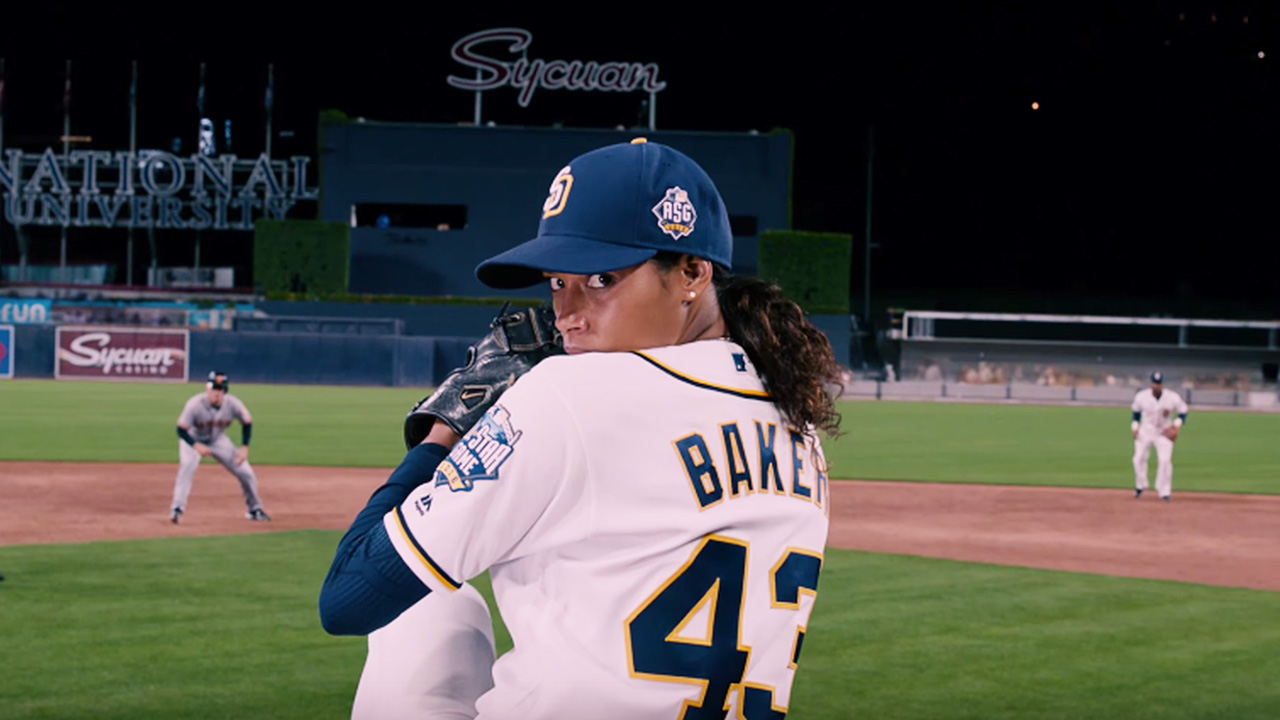 Which new broadcast TV shows are worth watching this fall, and which should you steer well clear of? We've got all the answers on this week's episode of the Adweek podcast, Yeah, That's Probably an Ad. 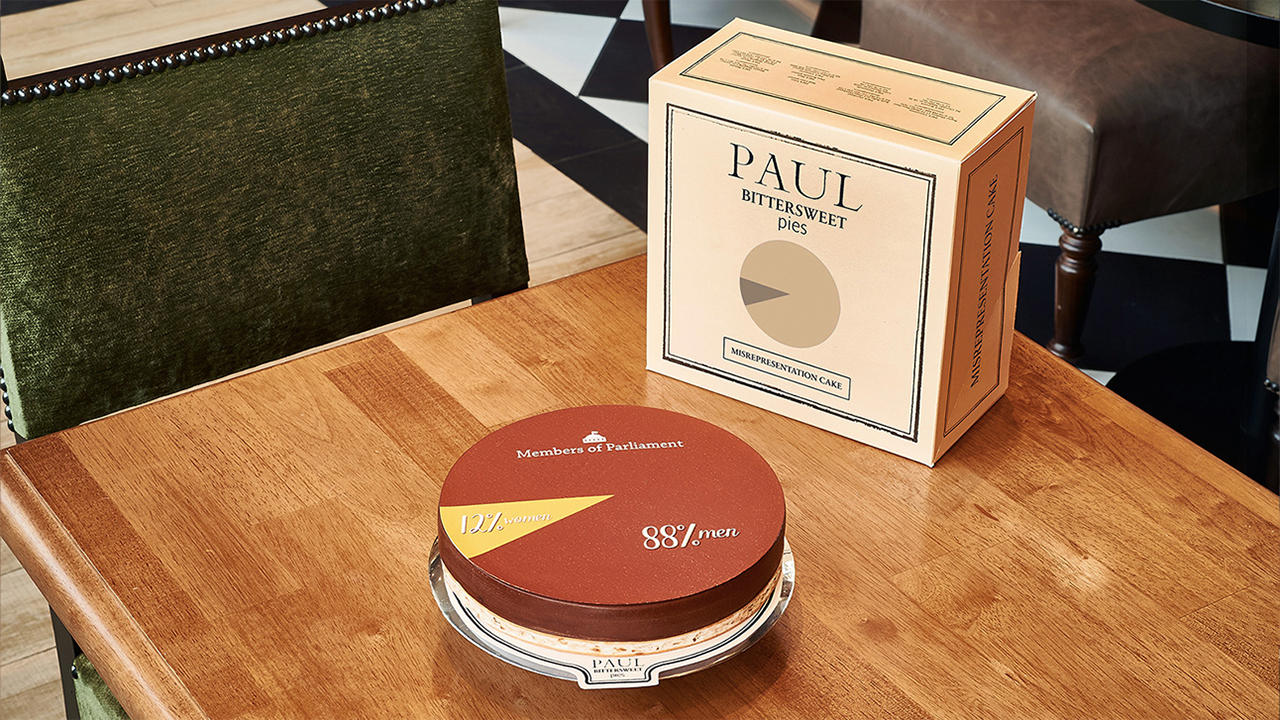 Creative brilliance doesn't require a big budget—but it does require a big idea. And this week, we're looking at some of the year's best. 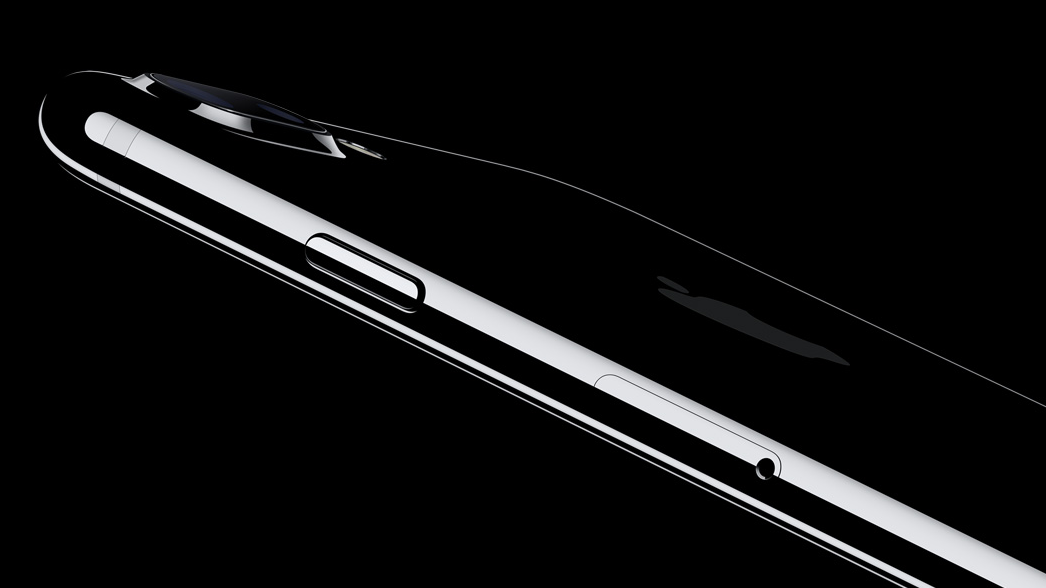 Apple's got a new iPhone, Facebook's escalating its war with ad blockers, and Snapchat is poised to earn $1 billion in 2017.