The base-building combat game has been updated with multiplayer leagues, new terrain types in single-player missions and more. 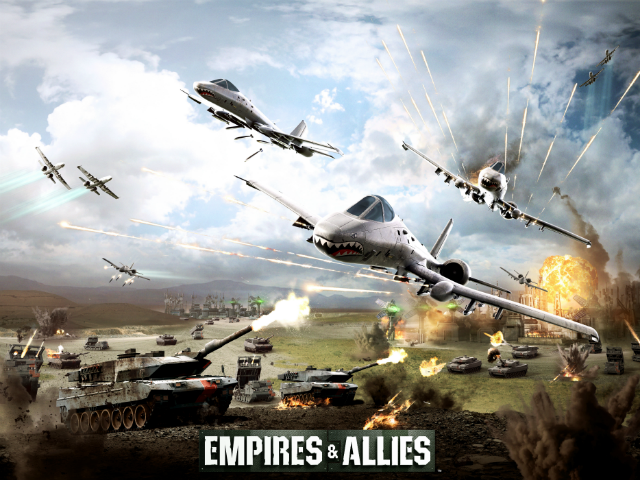 Social and mobile game company Zynga has released a new content update for its mobile base-building combat title, Empires & Allies. The update brings multiplayer Leagues to the experience, among other improvements.

The game’s new League system will see players working through six League levels as they earn medals by competing against other players. Players start in the Bronze League and can eventually make their way through the ranks to the top Supreme Commander League. As players earn medals, they’ll have a chance to win special rewards, including exclusive flags.

Additional multiplayer enhancements include the introduction of country-specific, friends and League leaderboards, as well as Alliance recommendations which help players decide which multiplayer Alliance to join ‘based on the group’s play style and activity level.’

The game’s single-player campaign mode has also been updated with missions that include new terrain types like lakes, ponds and roads, which players will need to take into account when creating their invasion strategies.

Finally, on a player’s home base, users can upgrade their walls in bulk, and new memorials are available for the ‘best of the best’ players to purchase in the store.

Empires & Allies is available to download for free on the iTunes App Store and Google Play. Released in May 2015, the game sees players building a base and recruiting an army by balancing the use of multiple resources.