Will focus on daily digital coverage, with special print editions 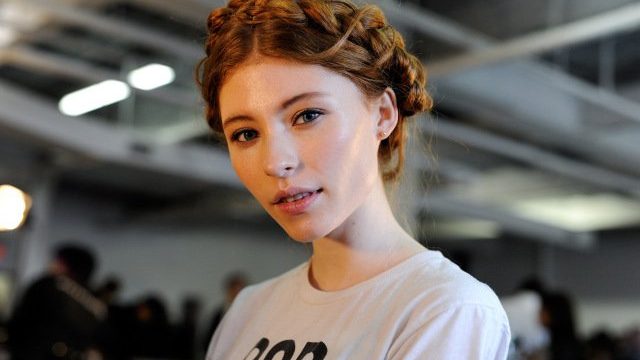 WWD is altering its print schedule for the second time in two years.
Carmen Chan/WWD

Women’s Wear Daily, the so-called “bible of fashion,” will be altering its print schedule for the second time in two years and letting go of several staffers.

WWD confirmed to Adweek that it will cease publishing regular, weekly print editions and instead print only special editions.

“We will continue to produce print issues, more selectively—daily in tandem with key industry events and seasonally following fashion weeks, diving deeper into the biggest moments of the industry calendar,” wrote Miles Socha, the newly installed editor in chief, in an editor’s letter.

According to WWD, eight positions were eliminated last week. Those roles were directly related to the weekly publication process. However, the company is looking to hire more editors for the digital side, including new columns it plans to add.

“Fairchild and WWD are comprised of over 205 employees worldwide,” a spokesperson tells Adweek. “The upgrades and changes represent less than 3 percent of our total workforce. Furthermore, WWD has had over a 22 percent increase in editorial hires since Penske Media acquired the brand.”

Penske Media Corp. acquired the 107-year-old publication along with Fairchild Media from Condé Nast in 2014. In early 2015, WWD ended its daily print publication and moved to weekly editions.

WWD’s Digital Daily has more than 50,000 subscribers. The publication’s goal is to increase that number to 100,000 by the end of 2017. PMC also acquired Robb Report, a luxury-oriented reporting service, in December 2016.