Video has long proven its value as a powerful way to deliver interesting content and turn consumers into loyal fans. So it’s no surprise to find that video advertising is doing the same for mobile marketers across the world. 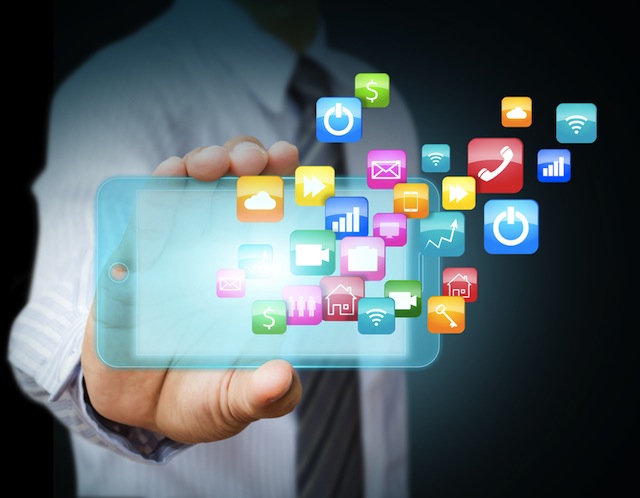 Video has long proven its value as a powerful and compelling way to deliver interesting content and turn consumers into loyal fans. So it’s no surprise to find out that video advertising is doing the same for mobile marketers across the world.

Recent research reveals that video advertising is increasingly growing and used to drive interest, buzz and downloads in the mobile app economy.

But why is that the case? With the help of the Growmobile team and Andrew French, general manager of Europe, the Middle East and Africa at AdColony, we picked out four reasons why video advertising is on the rise.

1) Video is important in the mobile economy as a whole

And the reason for that growth is simple: technological development combined with audience growth. Super fast smartphones boasting 4G mobile connectivity and ever increasing screen quality are perfect canvasses for delivering high quality video on devices. And when you consider that these devices are in the hands of hundreds of millions of people worldwide, it means video has an unparalleled opportunity to grow as a whole.

This is borne out by demographic data. According to a study by multiplatform video services company Vubiquity, 44 percent of all users said they watched viral videos on their phones. And for younger consumers (aged 13-17) the smartphone ranks only behind the TV for video viewing, with 37 percent using it to watch video daily.

Video advertising isn’t a big thing simply because of marketing returns then; it’s a big because it taps into the broader trend which has seen YouTube, Vine and auto-playing Facebook videos capture the interest of mobile users across the world.

It’s within this market context that video advertising is able to grow.

According to a study published by eMarketer earlier this year, advertising professionals predict that mobile video ad spending in the U.S. will see the highest growth rate in the coming years, compared to other formats studied.

But the reason video it is outstripping the growth of most other mobile advertising and likely to be a multi-billion dollar industry within the year is how engaging the format is.

Rather than rely on a static interstitial pop up that reveals little of the game or even a nicely designed, but dull, Facebook install ad, video ads work well for two reasons in particular.

The first is what French calls “the sneak peek” factor. Whether the video ad simply displays gameplay in the energetic manner of Trials Frontier or subtly sells lifestyle changes such as Airbnb’s TV campaign, the mixture of audio, video and text produces a richer flavor of what experience that app will provide.

Second, and equally important, is that video ads save the user time, French said:

Video campaigns also cut down on wasted efforts and spend because users know precisely what they are getting into. [When they see a video ad] they know what to expect and they genuinely want the app for that reason.

And ultimately, that means anyone who does decide to install is likely to be more engaged in the long run. As French explained, video advertising creates a “preconceived idea in people around what the user experience can be and so users are more likely to play or interact with the app until they get that experience.”

Not only is video an interesting format then, it’s one that actively sparks user interest beyond the moment of install.