It’s not at all uncommon for young businesses to operate at a loss while focusing on product development, growth and business model validation. 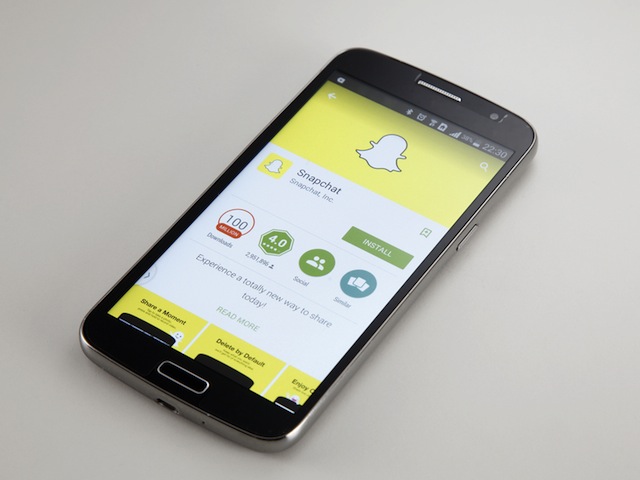 Snapchat has added lots of features over the last year to make the transition from startup to revenue generating business. Likewise, the mobile messaging app turned content destination has been growing as well. Still, financial data from Snapchat shows the burgeoning network is operating at a major loss. But is that important when considering the big picture?

Internal Snapchat financial data obtained by Gawker paints a grim picture of Snapchat’s 2014. According to the data Snapchat’s advertising programs only brought in $3 million between January and November of 2014, while losing $128 million during the same period. However, Snapchat’s ad program was only earning revenue during the final month of that period, so revenue may be higher in the future.

Additionally some of Snapchat’s newer revenue generating ventures, like its native video ads, weren’t launched until this year. Still, Snapchat has been accused of overvaluing some of it’s early offerings, which some might argue put its ability to generate revenue in question.

The more important question though, is does revenue generation matter? Mike Dempsey of venture capital analytics firm CB Insights told Gawker that losses were “not outrageous” and said:

If Snapchat is at a similar point right now in its business lifecycle as 2012-2013 Twitter, the new funding probably gives them a multi-year runway.

At this time in Twitter’s lifecycle, however, it was already generating revenue, but Twitter has continually been dogged by the inability to turn profits for quite some time. While many tech pundits have been wringing their hands about Twitter’s future, it remains one of the top social networks, with a mobile and global audience.

Right now, Snapchat seems to be getting by mainly on venture capital funding, which is not uncommon during the startup phase of a social network. Snapchat is actually ranked as the third most valuable VC backed company in the world, so there may be no problem at all. In fact, it’s not at all uncommon for young businesses to operate at a loss while focusing on product development, growth and business model validation.