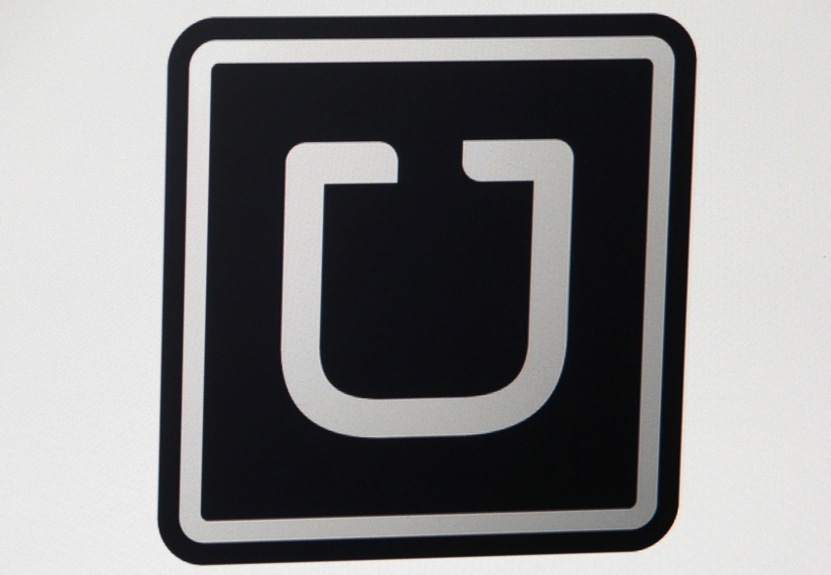 Today Editor Derek Thompson of The Atlantic alerted us to the fact that Uber, maker of industry-leading services and terrible headlines, wants to hire an “editorial director.”

Two months ago, the company introduced Momentum, its own equivalent of an in-house magazine…so whoever gets the job could play some role in that venture.

However, the job description leads to some other conclusions:

This leads us to believe that Uber wants to tell its story to the public in an attempt to cut through the negative press and show a more personable side of its business. But how, exactly? We see mini-memoir native ads about how Uber helped a struggling dad support his family in the near future.

Based on the helpful updates we’ve received from the company recently, this gig might also involve highlighting Uber’s recent partnership with Goodwill, its passion for upscale dining, and its enduring love of puppies.

Whatever the subject matter, the job will almost certainly pay more than current openings for editors at “real” publications.