A Look at the Rise of Meerkat at SXSW

In an effort to eliminate a competitive service at SXSW, Twitter may have actually drawn more attention to the already wildly popular Meerkat. 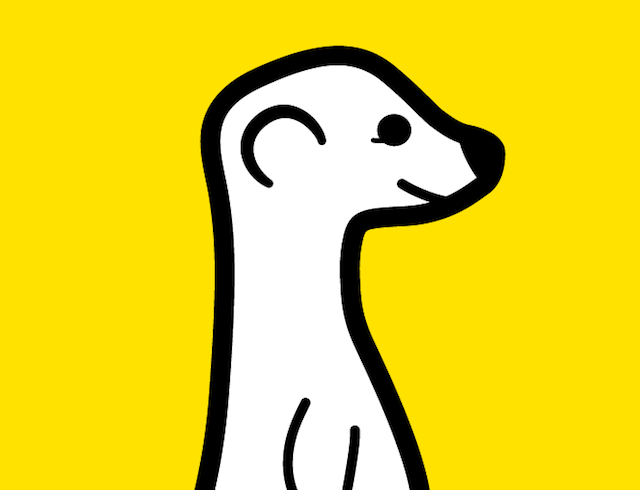 Indeed, Meerkat was wildly successful at SXSW this year. Meerkat used Twitter to let users connect with friends, and while there was initial cooperation between the Meerkat and Twitter teams, Meerkat was eventually cut off. Twitter stated that third party services were no longer allowed to use the social graph “in a competitive way.”

However, Twitter has been investigating live streaming through Periscope, a startup the company acquired in January, which indicates competitive interests with Meerkat. So Twitter withdrew permissions for the social graph during SXSW.

According to data from Amobee Brand Intelligence, Twitter locked down its social graph when Meerkat was at its height in popularity. On March 9, based on the Amobee’s measurement of popularity and media consumption, Meerkat indexed at 24.7. When Twitter withdrew access to the social graph, Meerkat began indexing at 100 — peak consumption.

Overall during that period of time, consumption of content related to Meerkat increased by 305 percent. However, throughout SXSW, Twitter dominated the live streaming conversation, indexing at 100, while Facebook only indexed at 35, and Google indexed at 30.

Despite the furor surrounding the withdrawal of permission, the real story is Twitter changing its policy again to exclude third party developers. As evidenced by Twitter’s acquisition of Twitpic archives and subsequently shutting the service down, it seems that Twitter doesn’t want any other services to directly compete with its own. While it makes sense that Twitter would want to protect its own services, this could lead to a lack of innovation in the app space.

We need to acknowledge the fact that we would not be sitting here were it not for Twitter.