Twitter Is Seeking Users’ Help as It Tweaks Its Conversation Process 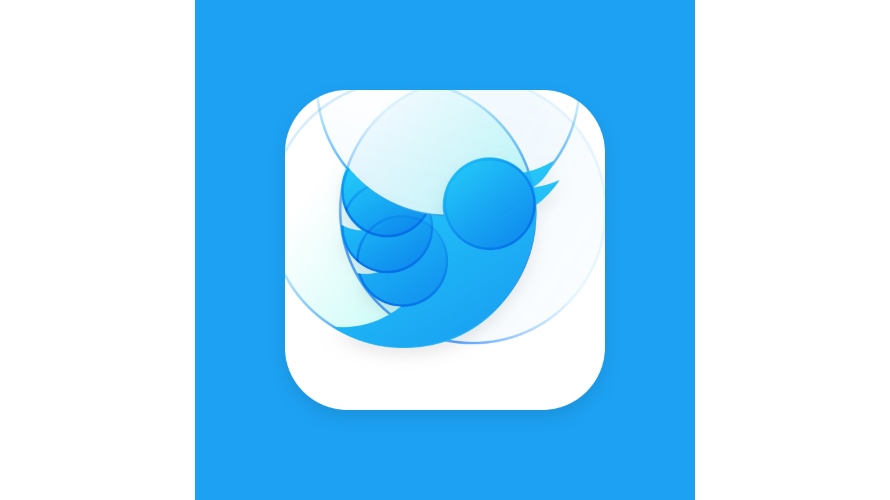 Twitter needs help making conversations on its platform easier to follow, and it is turning to its users.

CEO Jack Dorsey conducted an interview on Twitter with Recode editor at large Kara Swisher last week, and the main takeaway—from Twitter users trying to follow along, and even from the participants themselves—was that the conversation was almost impossible to follow.

Twitter Support tweeted Wednesday about twttr, a new prototype application, inviting users to test it and writing, “We want it to be easier to read, understand and join conversations—and we’d love to know what you think.”

Want to help us build some new Twitter features?

We want it to be easier to read, understand, and join conversations — and we’d love to know what you think.

Sign up to be one of the first to try out our new prototype app, twttr. #LetsHaveAConvo

Interested users can apply here, and Twitter said applicants will receive emails with updates on their statuses within a few weeks.