A new study has found that Twitter can predict rates of coronary heart disease better than traditional methods. 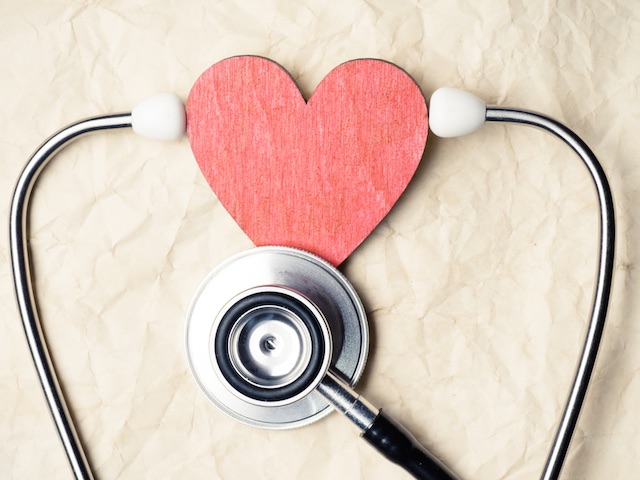 A new study has found that Twitter can predict rates of coronary heart disease better than traditional methods.

Researchers from the University of Pennsylvania found that expressions of negative emotions such as anger, stress and fatigue in a county’s tweets were associated with higher heart disease risk.

Conversely, positive emotions such as excitement and optimism were associated with lower risk.

Negative emotional language and topics, such as words like “hate” or expletives, remained strongly correlated with heart disease mortality, even after variables like income and education were taken into account. Positive emotional language showed the opposite correlation, suggesting that optimism and positive experiences, words like “wonderful” or “friends,” may be protective against heart disease.

When the data was compared with previous methods, Twitter was as or more accurate.

With billions of users writing daily about their daily experiences, thoughts and feelings, the world of social media represents a new frontier for psychological research. Such data could be an invaluable public health tool if able to be tied to real-world outcomes.

Twitter seems to capture a lot of the same information that you get from health and demographic indicators, but it also adds something extra. So predictions from Twitter can actually be more accurate than using a set of traditional variables.