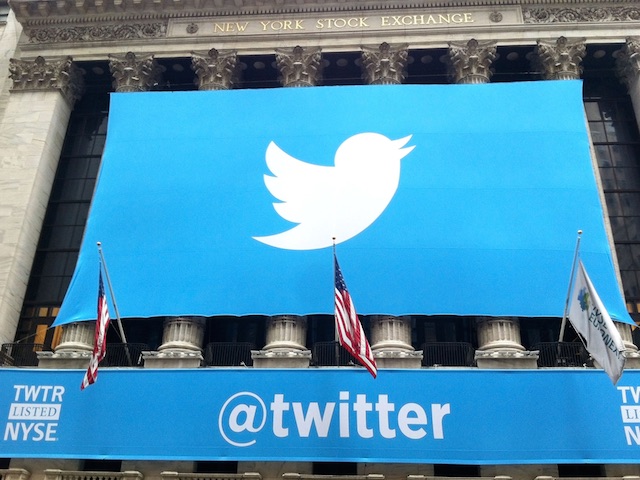 Noto, who drew derision in February when his Twitter account was hacked, will reportedly guide the marketing efforts of Twitter. The source told The Verge that, “Noto is consolidating power, so to speak.” Noto was also the subject of criticism when he accidentally leaked acquisition plans he meant to send via direct message.

Though not yet confirmed by Twitter, this reported move is bold for a company needing a spark after a poor Q1 performance.

The Verge’s Natasha Tiku elaborated on the company’s hunt for a Chief Marketing Officer:

The search for a CMO has dragged on for months and is still ongoing. According to one source, Kate Jhaveri, senior director of consumer marketing at Twitter, was passed over for the chief marketing role despite the fuss Twitter made over poaching her from Facebook, where she led consumer branding and mobile marketing for three years. The source told The Verge Jhaveri plans to resign, but she is still with the company. (She did not respond to requests for comment.)