Despite the continuous flow of reports claiming that teens are done with Facebook, a new report from Pew Research Center reached a different conclusion. 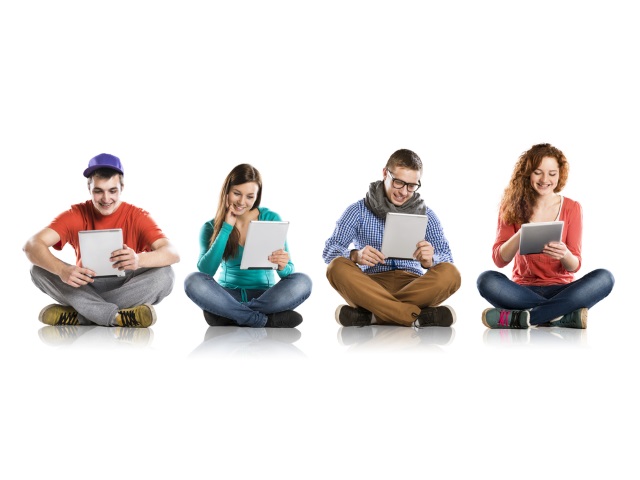 Despite the continuous flow of reports claiming that teens are done with Facebook, a new report from Pew Research Center reached a different conclusion, saying that 71 percent of teens aged 13 through 17 use Facebook.

That made Facebook the top social network among teens in that age group who responded to the Pew study, followed by:

Pew found that 71 percent of respondents use more than one of the seven social networks in its study, adding that of the 22 percent of teens who only use one site, Facebook was the top choice, at 66 percent, followed by Google+ and Instagram (13 percent each), and Snapchat (3 percent).

When examining teens’ use of social media by gender, Pew found that boys (45 percent) were more likely to identify themselves as Facebook users than girls (36 percent), while Instagram and Tumblr were more popular among girls, at 23 percent compared with 17 percent and 6 percent versus 1 percent, respectively.

The study also found that teenage girls use social media sites — particularly visually oriented ones — for sharing more than teenage boys, who are more likely to own gaming consoles and play video games.

Older teens (15 through 17) were more likely to identify themselves as Facebook users than younger teens (13 and 14), 45 percent to 36 percent, and the same was true for Snapchat (13 percent versus 8 percent) and Twitter (8 percent versus 3 percent). Instagram was more popular among the younger group by a margin of 25 percent to 17 percent.

When examined by socio-economic status, teens from homes earning below $50,000 per year were more likely to say they used Facebook (49 percent) than those from homes earning $50,000 or more (37 percent). Snapchat was cited most often by the wealthier group (14 percent to 7 percent), and Twitter exhibited similar characteristics.

Other findings by Pew about the social networks it studied included:

Even as Facebook remains an important platform for a majority of teens, Instagram is commanding the attention of one-half of teens, and Snapchat nearly that number. There are some interesting differentials in the most frequently used social platforms, with lower-income teens using Facebook more often, while wealthier teens — while still using Facebook — are more likely than less wealthy teens to report that they use Snapchat or Twitter most often.

Readers: Did any of the findings by Pew surprise you?