How do Facebook and Twitter impact the consumption and distribution of local news? The latest study from Pew Research Center analyzed posts from both social networks in three cities to find out. 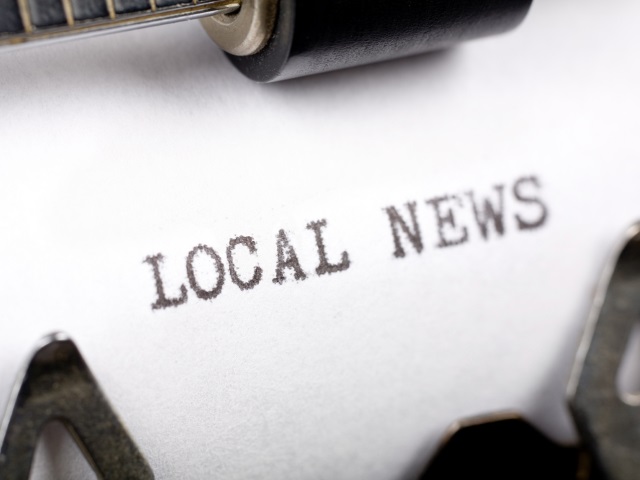 How do Facebook and Twitter impact the consumption and distribution of local news? The latest study from Pew Research Center analyzed posts from both social networks in three cities — Denver; Macon, Ga.; and Sioux City, Iowa — to find out.

Pew Research Center and the John S. and James L. Knight Foundation studied 198 news providers and 6,416 news stories in the three cities and surveyed 1,043 residents in Denver, 1,387 in Macon and 1,191 in Sioux City. Here are some of their findings:

Pew Research Center described the motivation behind the three cities it selected for the study:

During a period of tremendous technological change — change that is far from complete — this study takes a microscope to the information streams in three news environments across the U.S.: Denver, a highly educated urban area of more than 2 million with Internet adoption above the national average and a large Hispanic population (19 percent); Macon, a metro area of 175,000 with a substantial share of black residents (41 percent), an unemployment rate above the national average and a local university working to serve as a hub for journalism innovation; and Sioux City, a city that spans three states and has a predominantly white population of just 125,000. These cities are not meant to be extrapolated to the U.S. as a whole, but rather serve as a set of case studies on the ebb and flow of daily local news that speak to the diversity of modern American cities.

The starting point for the Facebook study was the list of public Facebook pages collected during the audit of each city’s media landscape, such as those linked to local TV channels or municipal organizations. This list was enhanced by using Google advanced search to conduct several rounds of searches on Facebook for any public pages that used keywords referencing news in each city. That process added many more pages into the mix, from local advocacy groups to music bloggers to local journalists’ personal Facebook pages. In total, across the three cities, the center identified a total of 299 total pages, although 66 of those pages had no posts at all during the 14 days studied.