Shorter Ads Are Taking Over Digital, Right? Not So Fast, Says Pandora

For audio, brands may need a mix of long and short form 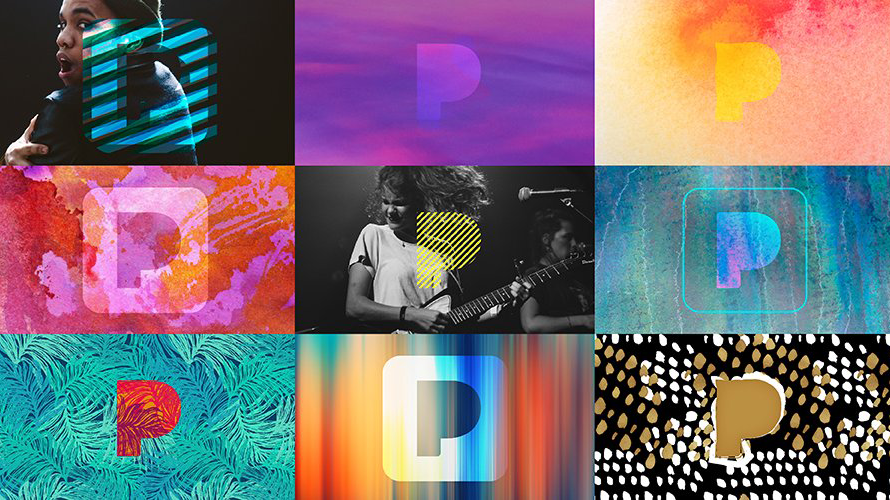 While shorter ads have been all the rage on digital platforms recently, that narrative appears to be a little more nuanced with Pandora.

In recent weeks, the music streaming service has been testing audio ad format length, comparing 30-second recipients to listeners who heard 10-second ads. Both groups received ads from the same advertiser, looking to convey a similar message. Initial results have shown that the 30-second audio ads spiked recall by 25 percent, while the 10-second format lifted recall by 12 percent. At the same time, the 25-to-35-year-old demo saw a bump in ad recall of 13.3 percent for 10-second audio ads. In one test, the company said that 10-second audio ads drove 13.5 percent more time spent (82 seconds on average) on an advertiser’s landing page compared to 30-second ads.

Orkin and ZipRecruiter were among the brands involved in the tests, which showed that shorter isn’t necessarily better. With the results in mind, Lizzie Widhelm, Pandora’s svp of ad product strategy, suggested that a mix of 10- and 30-second audio ads was the way to go.

“Personalization is at the core of our platform,” she said. “Just as no two Pandora stations or playlists are alike, the same can be said for our listeners and their behaviors. Given this reality, we have an opportunity to optimize for a diverse set of variables for our advertisers including the ideal spot lengths for each listener, when the right times are to make those interruptions, and of course the ability to re-target ads from the same brand.”

Widhelm added, “We also think there may be an effective blend of shorter and longer length audio ads that can help with message breakthrough and alleviate potential creative fatigue. For example: leading with a punchy, 10-second message to capture attention, then following up in the next ad break with a 30-second ad once interest is piqued to convey the full message, or articulate a particular call-to-action, may help drive desired outcomes. Tests to verify this will be conducted in the coming months.”

How does the platform exec expect media buyers to respond to the initial findings findings?

“This is a time for reflection and experimentation in the industry,” she answered. “We often receive audio creative that is repurposed from the AM/FM [radio] world where the message isn’t personalized because the terrestrial radio approach to advertising is one-to-many. Within personalized listening environments like Pandora, where the user is persistently logged-in, and we are with them throughout the various activities in their days, there are so many variables that brands should consider.”

Meanwhile, six-second video ads are a topic du jour for brand marketers. The format has built up buzz since Google threw its stake in the ground when the best examples of its six-second hackathon were highlighted at Sundance in January. Then in June, Fox announced it was on board with six-second video ads. And, at the end of last month, Facebook revealed it was working on its six-second ad game during its second-quarter earnings call. Now, brands and agencies are starting to state their motives for getting out in front of the movement. A few weeks ago, Michelin started testing the snack-sized clips on YouTube, the Google-owned video platform that calls them bumper ads.

“The format allows us to continue on our quest to reach a younger demographic,” said Candace Cluck, director of consumer experience for Michelin North America, suggesting that such spots could be ideal for reaching millennials and Gen Z consumers with shorter attention spans. “What’s so unique about this format is the way you distribute it. You have to think about these six-second videos in succession. It’s a frequency play.”

But what’s going to be the frequency for digital radio? We’ll keep tabs with Pandora—and competitors Spotify, iHeartRadio, etc.—to find out.