BuzzFeed’s Tasty saw the highest growth in engagement in March 2016, at 30 percent, closely followed by The Huffington Post, 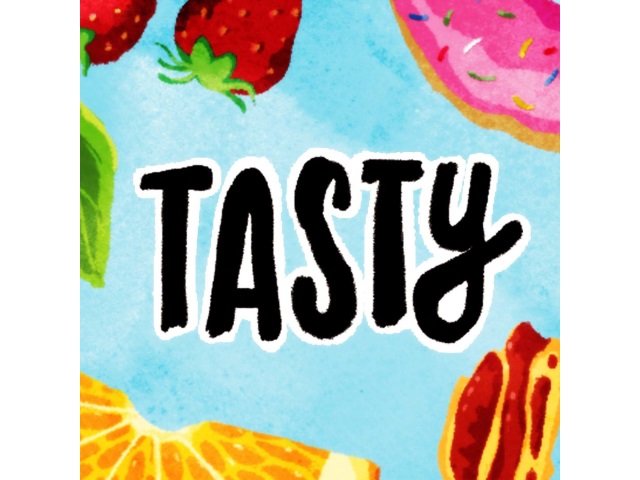 Of the top 10, BuzzFeed’s Tasty saw the highest growth in engagement, at 30 percent, maintaining the second spot in the ranking.

Tasty’s growth was closely followed by The Huffington Post, which saw a 25 percent spike in engagement, driving it back into the top 10 after its hiatus since June 2015.

HuffPost’s 25 percent growth in March was due to a 29 percent increase in Facebook actions, driven by a video post titled “Lap elephants!” showing elephant calfs acting like lap dogs. That post was also the the top post by a U.S. brand on social media in March.

National Geographic Travel’s 22 percent growth in March was driven by its 22 percent increase in both Instagram content and Instagram actions. The social platform accounts for 99 percent of National Geographic Travel’s total social actions. The media publisher’s top content was contributed by photographer Carlton Ward and featured stunning shots of Old Saint Augustine Road, the Amazon River and the Iguazu River.

Tania Yuki is founder and CEO of Shareablee, a leading provider of social content analytics for business.