The endless runner challenges players to defeat Dr. Eggman before he captures the world's animals. 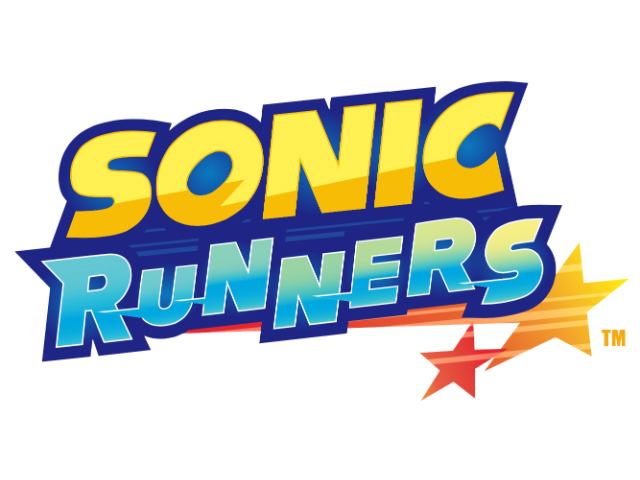 SEGA has announced the release of Sonic Runners on iOS and Android devices. The endless runner is the first free-to-play Sonic game created exclusively for mobile by Sonic Team, led by Takashi Iizuka. In Sonic Runners, players run through 2D side-scrolling environments inspired by classic Sonic games, as they work to save the world’s animals and defeat Dr. Eggman.

In each game of Sonic Runners, the character runs automatically, leaving gamers to tap on the screen to jump and avoid obstacles, defeat enemies or collect rings and gems (currency and score boosts, respectively). So long as players have rings to spare, hitting obstacles like enemies or spikes won’t end the game. However, if players hit another obstacle without collecting additional rings, (or they fall into a pit or run into a wall) the game ends.

Dr. Eggman appears periodically while running, and players can jump and hit him to release bonus rings. As players clear long distances, the game speeds up, making survival more challenging.

While Sonic Runners is an endless runner, the game also focuses on a storyline with chapters to complete. The story plays out through text windows and special boss fights, which see players defeating Dr. Eggman in his various vehicles.

As players collect rings, these can be spent on boosts before future runs. These boosts may turn the character into a laser (useful for instant ring and gem collection), may offer a shield protecting players from damage and more. Games will receive some boosts for free while playing, and can activate up to three before each game.

Rings can also be used to level up each character’s stats, increasing the effect duration of specific boosts, or increasing passive ring or score bonuses, as examples. It’s worth noting characters will also level up naturally over time.

While players begin with Sonic, completing story chapters eventually unlocks Tails and Knuckles, while Amy is received after successfully inviting 10 Facebook friends to join the game.

Premium red rings are also available for collection or purchase, and can be used on the Premium Roulette wheel, which gives players a chance to win Buddies or other prizes which will help Sonic and his friends on future runs. Each Buddy has a different effect, like boosting the run’s overall score, for instance. Red rings can also be used to keep running after failing.

Players can track their high score on multiple leaderboards, and can complete a daily challenge for free prizes each day.

Sonic Runners is available to download for free on the iTunes App Store and Google Play. New characters and Buddies, as well as in-game events and special missions are planned for release in future updates.