Nearly half of American adults admit to being victims of cyberbullying. 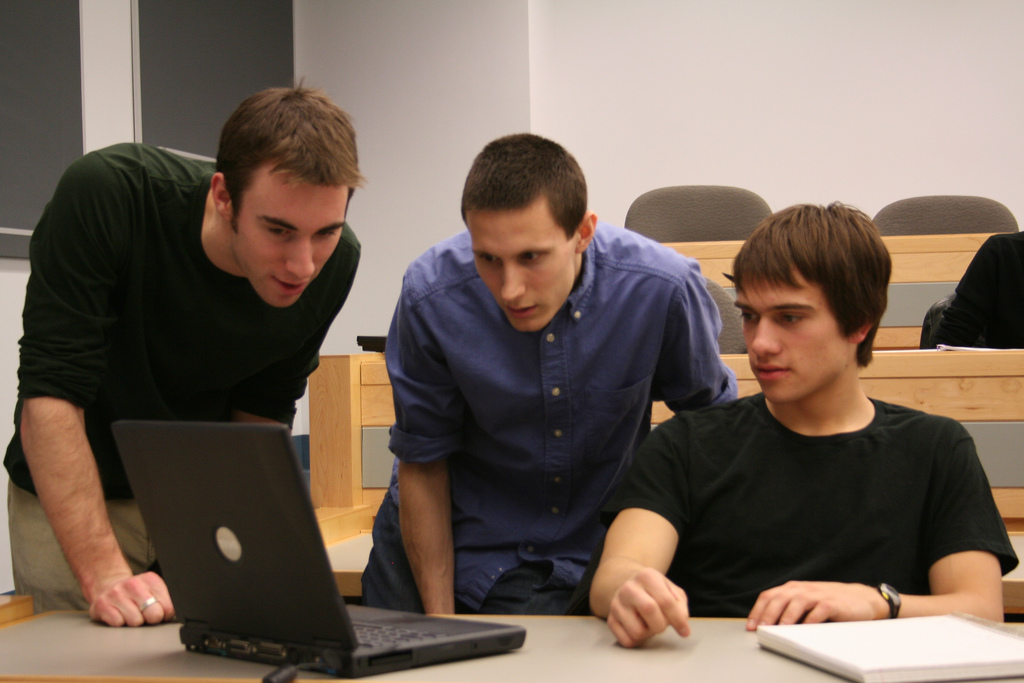 Remember when bullying happened only face-to-face? OK, some of you might not, but according to a new study, teens aren’t the only ones suffering from cyberbullying.

Nearly 75 percent of American adults have witnessed online harassment, with 40 percent seeing the brunt of that cyberbullying, according to a survey on the subject by the Pew Research Center.

“We know from previous research that people see both kindness and cruelty online. To understand these dynamics more fully, we did our first deep dive into online harassment,” said Maeve Duggan, the main author of the Pew Research report. “It was striking to see how different varieties of harassment impacted different groups on different platforms, and the range of reactions online harassment elicited.”

The findings are representative of adult Internet users in the United States and come from the web portion of an online and mail survey of 3,217 respondents in the American Trends Panel developed by Pew Research. The margin of error for the 2,849 web respondents is plus or minus 2.4 percentage points.

When it came to observing others:

Of those who personally experienced cyberbullying:

Perhaps the most remarkable statistic is that half of those who were cyberbullying victims didn’t know the person who harassed them. Around 40 percent said a stranger was responsible, with 26 percent saying they didn’t know the real identity of the person or people involved.

The broad trends in the survey show that men are more likely to experience name-calling and embarrassment, while women are more vulnerable to sexual harassment and stalking.

Overall, men are somewhat more likely than women to experience at least one of the elements of online harassment, 44 percent vs. 37 percent. Men are more likely to encounter name-calling, embarrassment and physical threats.