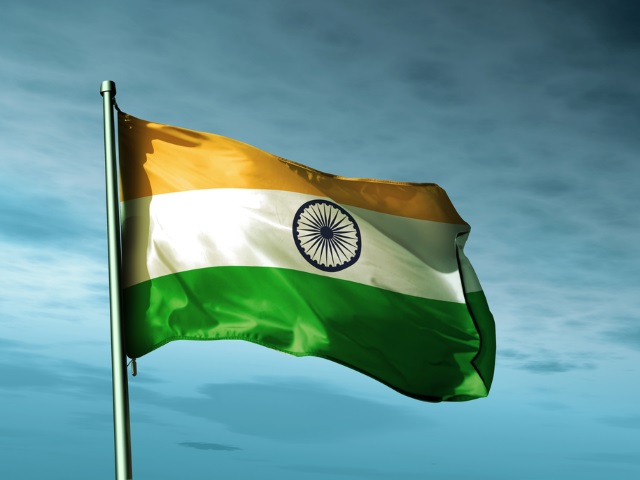 Reuters reported that the country put net neutrality rules into effect Monday that would seem to spell the end for the Free Basics offerings from Internet.org in India.

According to Reuters, Internet-service providers in India are now prohibited from charging different prices for access to different parts of the Web, which is exactly what Free Basics does—providing free access to a selection of Internet services, along with Facebook and its Messenger application.

Essentially everything on the Internet is agnostic in the sense that it cannot be priced differently.

While disappointed with the outcome, we will continue our efforts to eliminate barriers and give the unconnected an easier path to the Internet and the opportunities it brings.

In a December op-ed column in The Times of India, Zuckerberg wrote:

Over the past year, Facebook has worked with mobile operators, application developers and civil society to overcome these barriers in India and more than 30 other countries. We launched Free Basics, a set of basic Internet services for things like education, healthcare, jobs and communication that people can use without paying for data.

Who could possibly be against this?

What reason is there for denying people free access to vital services for communication, education, healthcare, employment, farming and women’s rights?

Readers: Will Internet.org be able to salvage Free Basics in India?