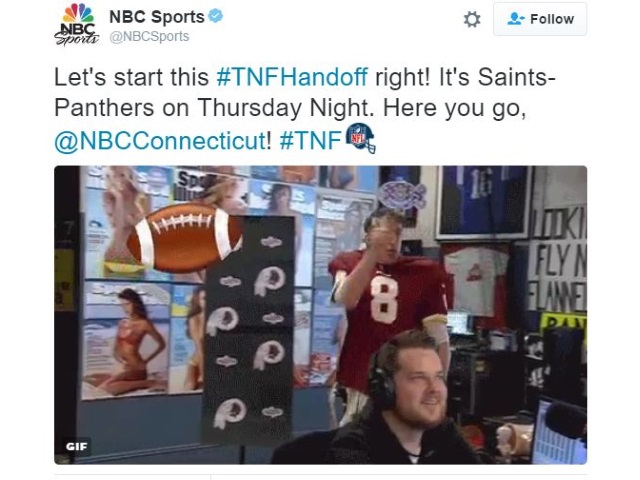 Social media efforts related to the game, in which the Carolina Panthers host the New Orleans Saints, include:

Readers: Are you ready for some football?