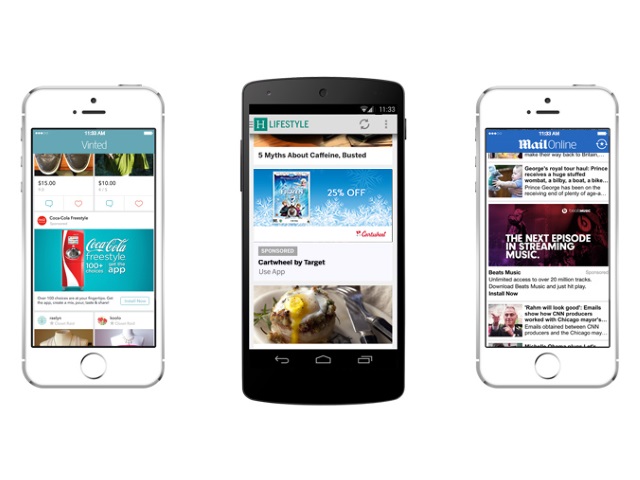 Nanigans, a Facebook Marketing Partner, said in a new study that its 30 highest-spending mobile app install advertisers spent 16 percent of their overall budgets on delivering ads to mobile apps and websites via Facebook Audience Network, resulting in a 26 percent rise in total app installs, with costs per install similar to those of native Facebook campaigns.

This boost in user acquisition outside of Facebook is particularly valuable for advertisers focused on rapidly scaling growth. Once proven audiences on Facebook start to become saturated, the Facebook Audience Network provides an opportunity to reach a wider audience of users through the apps and websites they are already engaging with on mobile. Strong performance drives the majority of advertisers to activate Facebook’s Audience Network for nearly all mobile app install campaigns.

Readers: What did you think of Nanigans’ findings?