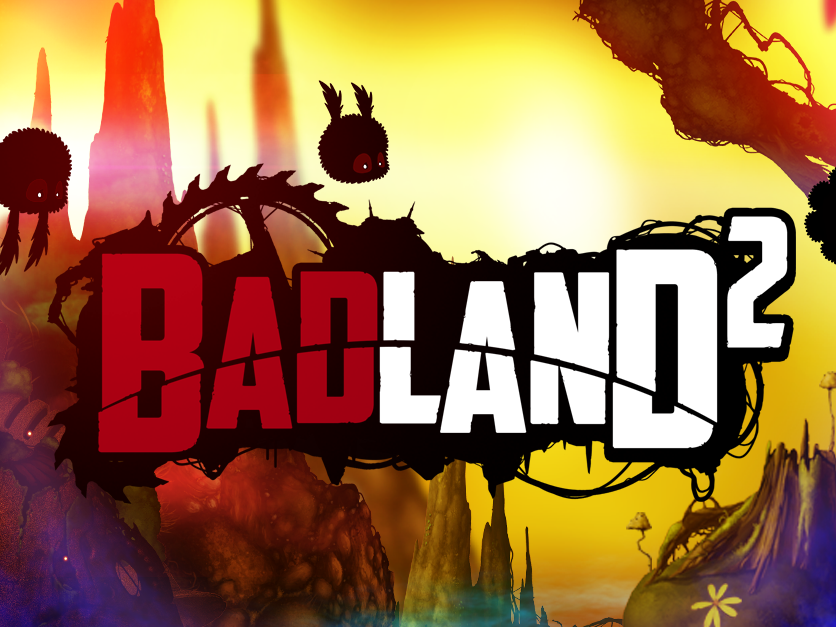 If you’re looking for a new mobile game to play this weekend, there are plenty of new options for you to try, including Katy Perry Pop from Glu Mobile. The life simulation game allows players to become a pop star while interacting with musician Katy Perry.

Next, ZeptoLab released Cut the Rope: Magic, the latest title in the popular Cut the Rope franchise. The game sees players help Om Nom retrieve his candy, which has been stolen by an evil spider wizard.

Finally, Halfbrick released Star Skater, a skateboarding game which challenges players to complete courses without running into obstacles or running out of time.

Looking for something else to play this weekend? Here’s a look at some of the additional mobile games released this week.

Badland 2 ($4.99 on iOS) – From Frogmind, this side-scrolling action game offers a single-player campaign mode as well as online stages which allow players to compete against their friends in asynchronous multiplayer events. Levels in Badland 2 contain new elements, including liquids, flamethrowers, frost, magma, water and searing light. In addition, the game supports 3D Touch on iPhone 6s and iPhone 6s Plus, which allows for more precise control when moving through levels.S.E.D.: Special Enquiry Detail (Free on iPad) – This hidden object game from G5 Entertainment allows players to join S.E.D. Detectives Turino and Lamonte and solve cases around New York City. The game features six cases to solve at launch, and additional cases will be added in free updates going forward. Players can investigate over 30 crime scenes and can play 14 mini-games. The game offers 25 collections to complete.

Rage of Realms (Free on iOS) – Developed by Mangosoft and published by G5 Entertainment, this base-building combat game allows players to construct a base and build an army while collecting resources. Gamers can construct 14 upgradable buildings to defend their base, including a catapult and archer tower, as examples. Players can attack 50 enemy villages to expand their territory, and can also fight against other players around the world. During battle, players can use magic spells to heal their units or defeat their opponents.

Plants War 2 (Free on iOS, Android) – From 4:33 Creative Lab, Plants War 2 combines elements from real-time strategy (RTS) games and multiplayer online battle arena (MOBA) games, and challenges players to help plants defend their forest home from an army of animals. In each match, players work to destroy the enemy’s base before their own base is destroyed. Players can collect and train minions to help them in battle, and can upgrade their hero’s skills over time. Plants War 2 features over 60 campaign levels and an ‘unlimited battles’ survival mode, as well as players-vs-player leagues, a multiplayer time attack mode and more.Gods of Rome (Free on iOS, Android) – This fighting game from Gameloft challenges players to defeat Tenebrous, a demon who has enslaved many of the world’s warriors. In each battle, players can defeat enemies using a combination of taps and swipes on the screen. While gamers begin with a single fighter, they can unlock more over time, and can upgrade these fighters to increase their stats. In addition to a single-player campaign, the game offers player-vs-player battles, as well as special events. Gods of Rome is coming soon to Windows Phone.Scribblenauts Unlimited ($4.99 on iOS, Android) – From 5th Cell and Warner Bros. Interactive Entertainment, Scribblenauts Unlimited challenges players to solve puzzles by typing words to bring objects to life within the game. The game was originally released on consoles and handhelds in 2012, and has received updated controls for mobile devices.
Share
http://adweek.it/1Qt1Sxx