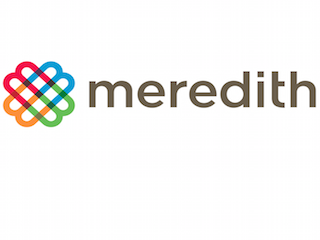 Meredith has made a few changes to its leadership team. Details are below.