Meet the Newest, Most-Hated Buzzword — Thanks to Apple Watch

At a 'glance,' this sucks for journalism. 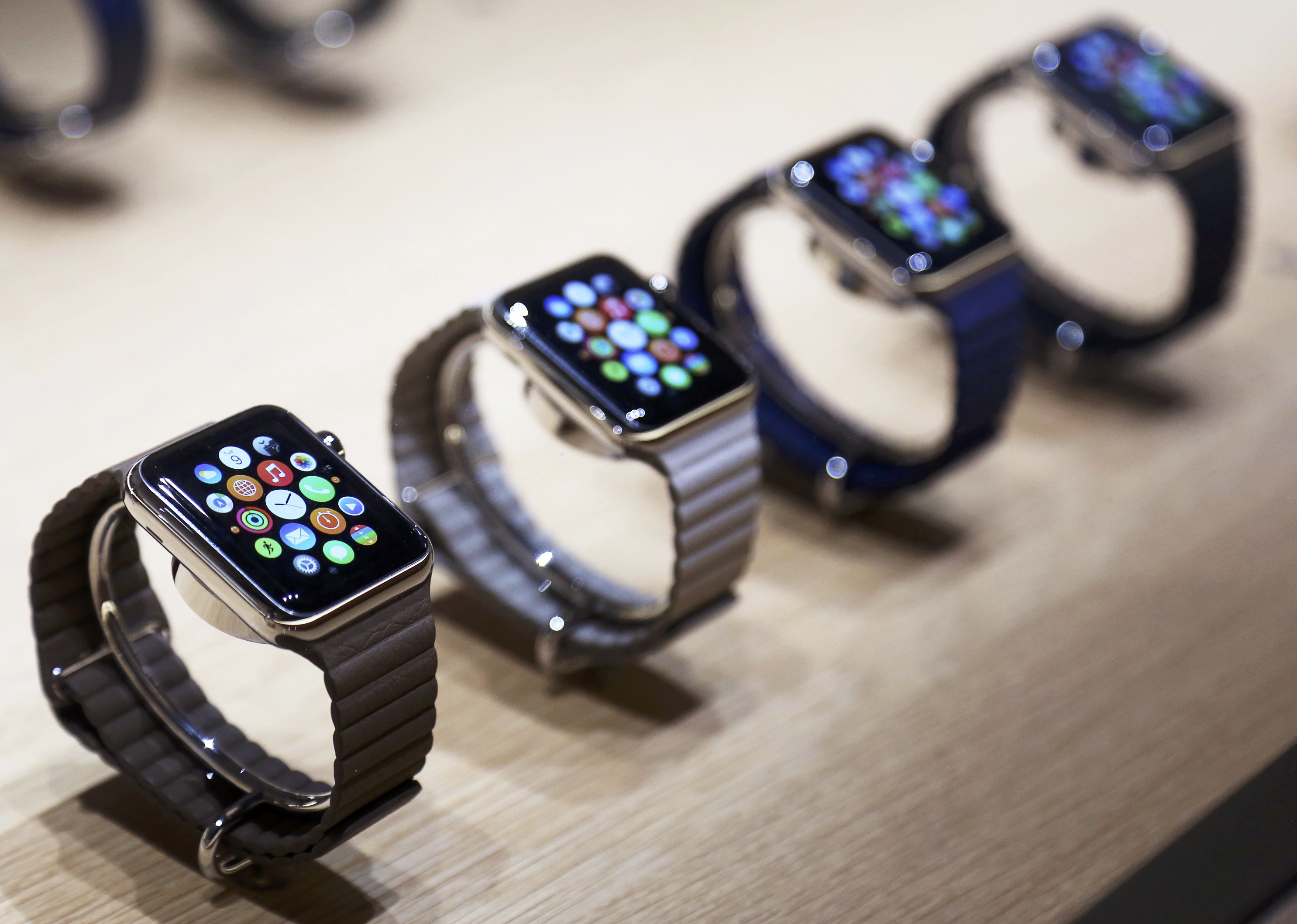 It’s no secret that we, the proud purveyors of the PRNewserverse, have an established relationship with buzzwords and corporate jargon in the world of public relations. In short, we hate them.

Yes, hate is a strong word. Perhaps we should rethink that and communicate something we really feel.

But even as we speak, another buzzword is creeping up in the worlds of PR and media. It has made our toes collectively curl while we struggle not to swallow our tongues.

This execrated and offensive word is brought to you by Apple Watch and its early adopters, like The New York Times.

Typically, a news story should be consumed. Be it print, broadcast, or even digital-only, a journalistic report needs to be absorbed and understood. Following comprehension of the facts, opinions — educated and erudite conjecture, as we know them — can be developed and even shared with others.

If that is the case — and it is — how can intelligent conversation happen if all you are doing is reading a headline? No merit. No background. No insight. No story. But Apple Watch thinks we’ll be okay.

Wearable technology is the brave new frontier, and while it’s cool to answer a call, check the weather, or even read your email from the privacy of your own wrist, Apple and the Times believe that consuming the news is the obvious next step.

The Times says its app for the Apple Watch will be “a new form of storytelling.” Apple’s “Glance” feature allows Watch-wearers skim through a series of not-quite-notifications. Doesn’t that seem like a misnomer?

The times may be a’changing but the news as we know it won’t live long if this is what the future looks like.