Creating a backdoor for governments might seem like a good idea from the position of law enforcement, but if such a backdoor existed it could become an immediate focal point for exploitation. 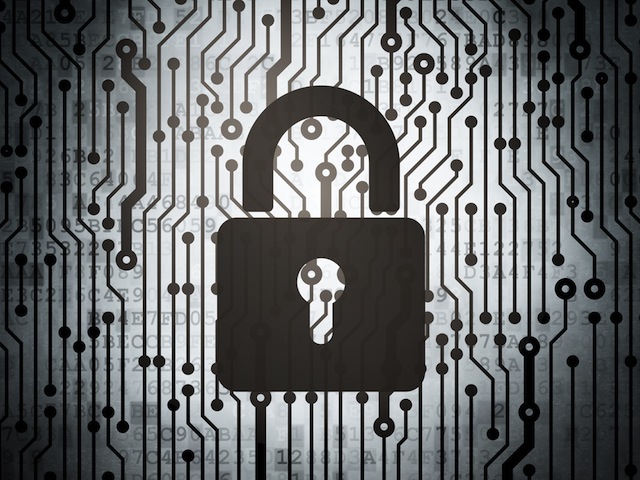 Encryption is one of the leading topics of discussion throughout the social media and technology industries. SocialTimes has reported in the past that end-to-end encryption  is probably the only way to secure user privacy from both hackers and the government. With a cybersecurity summit scheduled to take place today, we might gain insight into how world leaders feel about cybersecurity.

According to Kari Paul, a contributor to Vice’s Motherboard blog, the deck looks stacked against encryption. A leaked memo from the EU Counter-Terrorism coordinator (PDF) indicates a strong desire to water down the protections encryption provides users. The memo is largely about cooperation with internet sites to decrease or remove radicalized terrorist content, but it reads in part:

The problem with this approach is that it would create a single point of failure in all encryption systems. Creating a backdoor for governments might seem like a good idea from the position of law enforcement, but if such a backdoor existed it could become an immediate focal point for exploitation.

Gregory Nojeim, a lawyer at the Center for Democracy and Technology, told Motherboard:

I don’t think we want a world where cellular phones and internet services become even more vulnerable to hackers, identity thieves and the intelligence agencies of foreign governments. We need more security, not less.

President Obama’s position seems to be more in favor of encryption. In an interview with Recode, Obama affirmed his desire for  “really strong encryption.” However he also noted a potential scenario wherein law enforcement was unable to get the information they needed, saying:

The first time that an attack takes place in which it turns out that we had a lead and we couldn’t follow up on it, the public’s going to demand answers.

During the interview, President Obama didn’t touch on any policy points, but hopefully at this summit we’ll get a better picture of how government policies on encryption will shape up in the coming months and years. We’ll see if new encryption based tools manage to be as government free as they’d like to.