Brands that tested the waters of Instagram advertising in its early days were rewarded for their efforts, according to a new report from Kenshoo. 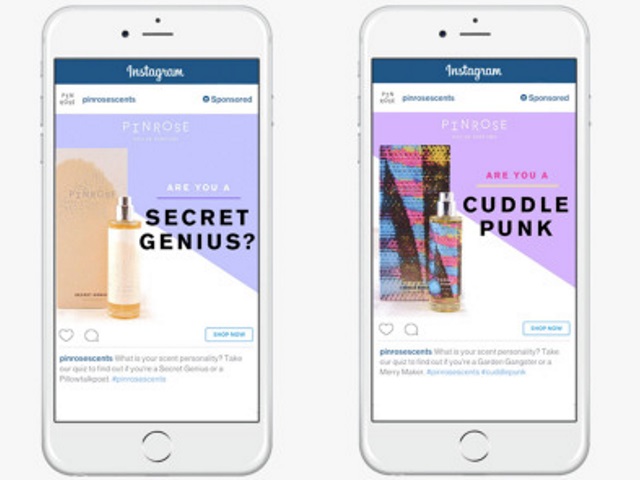 Brands that tested the waters of Instagram advertising in its early days were rewarded for their efforts, according to a new report from Kenshoo.

The Facebook Marketing Partner found that advertisers’ share of clicks and application installs through advertising on Instagram in the fourth quarter of 2015 exceeded their shares of total ad spending, with clicks, installs and ad spend all demonstrating “considerable improvement” during the past two quarters.

Kenshoo found that app install ads on Instagram delivered more than 20 percent of all app install ad clicks during the fourth quarter of 2015.

Kenshoo’s overall findings for mobile app advertising in the fourth quarter of 2015 included:

Marketers have embraced the influx of new ad types, publishers and tools to tailor their mobile app campaigns for success, but the evolution of the ecosystem is just beginning. Incorporating additional elements of the app experience, like in-app engagement and lifetime value, are the next steps for marketers in optimizing app campaigns to their specific goals and maximizing the app marketing opportunity.

Readers: What did you think of Kenshoo’s fourth-quarter-2015 findings?