Is It Time to Standardize Disclosure for Sponsored Content?

The lack of disclosure among celebrities and influencers muddies the water of social media postings to the point of creating suspicion when a celebrity praises a service in any way. 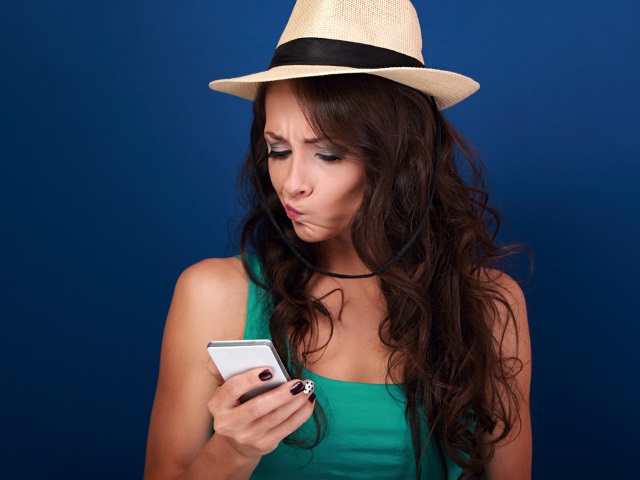 With the increased focus on influencer marketing comes the conversation of disclosure. In recent years, many services, from Twitch to Wikipedia, have had to deal with sponsored posts and the Federal Trade Commission‘s disclosure rules. The current conversation revolves around celebrity endorsement and the need for a simple, universal disclosure.


Earlier this year, Claudia Page, vice president of product and partner development at Crowdtap, noted that despite tighter regulations, influencers are still making significant mistakes. Some notable Instagram influencers have published hundreds of posts that are in violation of the disclosure rules.

What’s more, Truth in Advertising, a nonprofit organization that provides information for consumers to protect themselves against deceptive advertising, filed a complaint with members of the Kardashian/Jenner family in an attempt to rectify the issue and threatened to report the lack of disclosures to the FTC.

Part of the issue with disclosures could be the limited character count, but that’s unlikely given that #Ad is all that’s necessary to disclose a sponsored post. It’s more likely that influencers lack understanding or are complacent when it comes to the rules. The problem with a lack of disclosure is that it muddies the water of social media postings to the point of creating suspicion when a celebrity praises a service in any way.

Influencer marketing is becoming a core element of many marketing strategies, but the sector is undergoing a fast-paced evolution. However, the FTC doesn’t see it as significantly different from regular endorsements and, as such, disclosure needs to be factored into any campaign you’re undertaking.

Influencer marketplace Izea has come up with a simple solution that should solve the problems of disclosure for influencers, marketers, and brands: the #Ad emoji. Izea is petitioning the Unicode Consortium for the addition of new #Ad emojis, which would fall in line with FTC disclosure rules and would leave no excuse for ambiguity in posts.

Regardless of changes that may happen within the market or increased policing by the FTC, if brands and influencers don’t start being more honest with their audiences, they could lose the trust of social media users.