Instagram added more information to the overlay on its action-driving ads, which previously only supported “go to website” or “go to app store.” 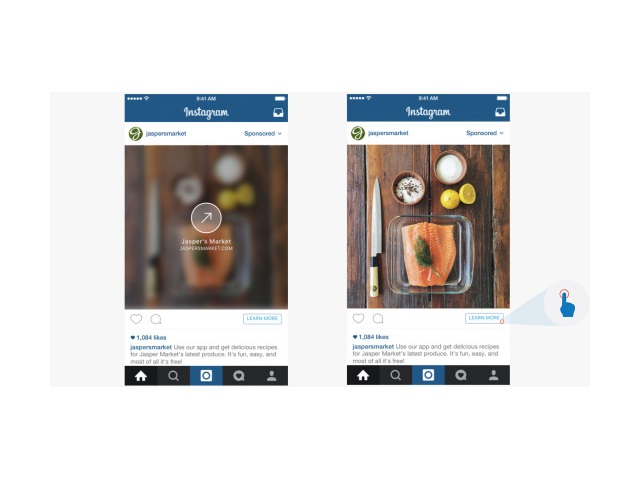 Instagram added more information to the overlay on its action-driving ads, which previously only supported “go to website” or “go to app store.”

The Facebook-owned photo- and video-sharing network said in an Instagram for Business blog post that the update to the overlay, which it introduced earlier in March, now pulls in information including the advertiser’s Facebook page and desired destination URL, adding that for mobile application install ads, “view in App Store” will appear for iOS apps and “view in Play Store” for Android offerings.

To make sure quality customers take action from your ads, we charge advertisers based on the click on the overlay, not the initial tap.

If you’re running action-based ads, the updated overlay helps drive valuable traffic to your website or app. The overlay is automatically included on all photo and carousel ads, so there’s no action needed to include the overlay in your ads. You can go into Ads Manager and manually edit your campaigns to include a specific display URL. If there’s no display URL listed, it will automatically default to the ad’s destination URL.

Instagram also provided a success story in the form of Stance Socks, saying that the character footwear company added a Shop Now button to its series of photo ads, resulting in an 80 percent leap in engagement and 36 percent better return on ad spend.

Readers: Have you interacted with ads on Instagram via its overlay?