Instagram announced Thursday that it now has more than 500,000 advertisers, and that more than 1.5 million businesses have converted to its new business profiles since that option was made available in June. 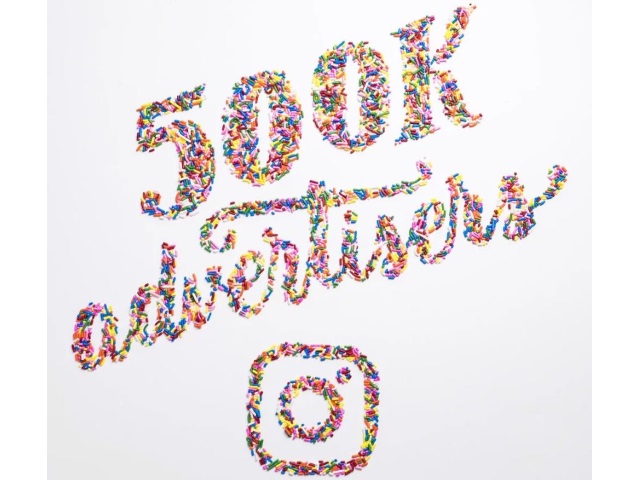 Instagram announced Thursday that it now has more than 500,000 advertisers, more than doubling its total over the past six months, and that more than 1.5 million businesses have converted to its new business profiles since that option was made available in June.

The Facebook-owned photo- and video-sharing network introduced advertising last September, and it said some 1 billion actions have been taken on Instagram ads to date.

Instagram said in an email to SocialTimes that the top five countries in terms of ad adoption are:

And the top five verticals are:

In addition, 75 percent of Instagram users take actions after being inspired by posts, such as visiting websites, searching, shopping or telling friends.

Vice president of monetization James Quarles said in an email to SocialTimes:

Alongside one of the fastest-growing communities, we’ve built a rapidly expanding and global business. With over 500,000 advertisers, we’re proving that Instagram is a place where inspiration sparks meaningful action for businesses, from finding new customers to driving sales.

Readers: Are you surprised at how quickly advertising on Instagram has grown?