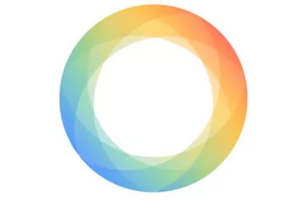 Instagram announced Tuesday another standalone app — Hyperlapse. Through Hyperlapse, which is currently only available on iOS, users can create high-quality time lapse videos.

Hyperlapse requires iOS version 7.0 or later, and is optimized for the iPhone 5.

Traditionally, time lapse videos depend on holding your phone or camera still while you film. Hyperlapse from Instagram features built-in stabilization technology that lets you create moving, handheld time lapses that result in a cinematic look, quality and feel—a feat that has previously only been possible with expensive equipment.

We designed Hyperlapse to be as simple as possible. You don’t need an account to create a hyperlapse. Instead, you open up straight to the camera. Tap once to begin recording and tap again to stop. Choose a playback speed that you like between 1x-12x and tap the green check mark to save it to your camera roll. You can share your video on Instagram easily from there.

Instagram has been pretty busy lately, building tools for marketers, as well as Bolt, currently available in New Zealand, Singapore and South Africa.

Readers: Would you use Hyperlapse?