Infographic: The Average Daily Life of an Android App User

A new infographic from SimilarWeb reveals the peak usage times for leading Android apps in the U.S. 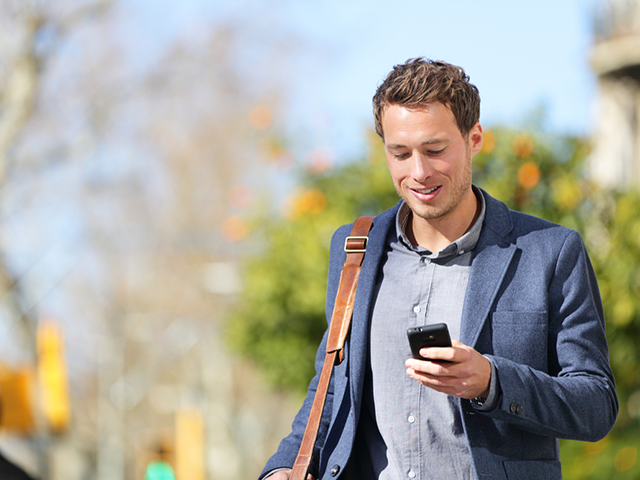 Data analytics company SimilarWeb has released new data revealing the daily app usage of the average Android device user in the U.S. The company determined the usage of leading apps in the United States from June to November 2015, and found the peak time for each app’s usage, as well as the number of users with each app installed who are using an app during its peak hour.

The data showed The Holy Bible app and Weatherbug have their peaks at 7 a.m., with 16.5 percent and 6.8 percent of users with the apps installed using them during this time, respectively. An hour later, apps like Starbucks and The New York Times see their peak usage, with 9.1 percent and 8.4 percent of installed users engaging with these apps in the 8 a.m. hour, respectively.

As the day moves on, the Gmail and Bank of America apps peak at 11 a.m., Slack and MyFitnessPal peak at noon and Wikipedia and LinkedIn peak at 1 p.m.

Apps including Uber and Spotify were found to peak at 5 p.m., while Facebook, Facebook Messenger and Candy Crush Saga peak at 9 p.m. To end the day, Netflix and Tinder showed peak usage at 10 p.m, with seven percent and 6.3 percent of installed users engaging with these apps at around 10 p.m. respectively.

Check out the infographic below for the full daily breakdown.

Readers: Do you use specific apps at the same time each day?