How NGOs Around the World Use Technology and Social Media

According to a report from nonprofits Tech For Good and Public Interest Registry, there is a gap between the use of internet and social platforms by NGOs in Western nations and those in developing nations. 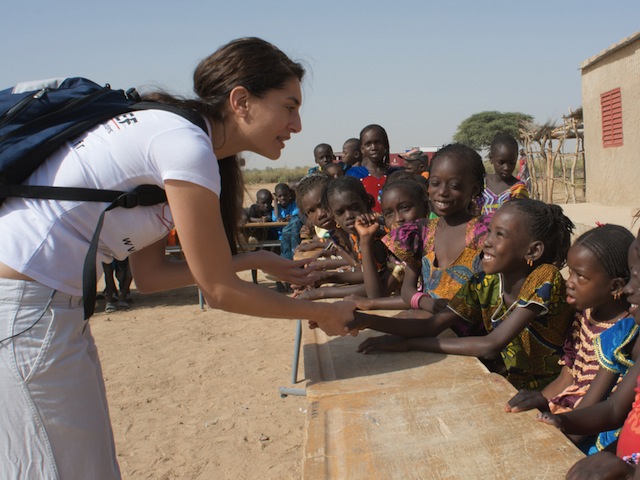 The internet, and social media in particular, has powerful tool for raising awareness for social causes and charity events. Non-government organizations (NGOs) have also adapted to the digital age and use technology to communicate with supporters and donors.

However, according to a report from nonprofits Tech For Good and Public Interest Registry, there is a gap between the use of internet and social platforms by NGOs in Western nations and those in developing nations.

The report, based on a survey of 2,780 NGOs in 133 countries, revealed that 92 percent of NGOs have a website and less than half maintain a regular blog. Nearly 80 percent of the respondents agreed that social media is effective for fundraising, but only 11 percent were able to employ either part-time or full-time social media managers; 15 percent depend on volunteers.

According to a statement from Tech for Good founder Heather Mansfield:

There are myriad of digital tools available to NGOs around the world that can be used to engage the public. What we found in our research, however, is that economic and political factors and the quality of Internet infrastructure in each region affects how NGOs use these tools and how donors in each region respond to them.

Among NGOs in both African and Asian countries, less than 80 percent have a website, but more than 80 percent believe social is important for fundraising. By contrast more than 90 percent of NGOs in Europe, Australia and North America have websites, and seem less dependent on social media for the purpose of fundraising.

Across the board three-fourths of NGOs send out regular email updates. However, the email subscription lists are significantly lower for African and Asian NGOs than those in Western countries. This trend follows on social media as well, with NGOs in Africa averaging just over 4,300 Facebook likes, considerably lower than the 12,300 average Facebook likes for NGOs in Asia.

Download the full report for more detailed benchmarks in each region.