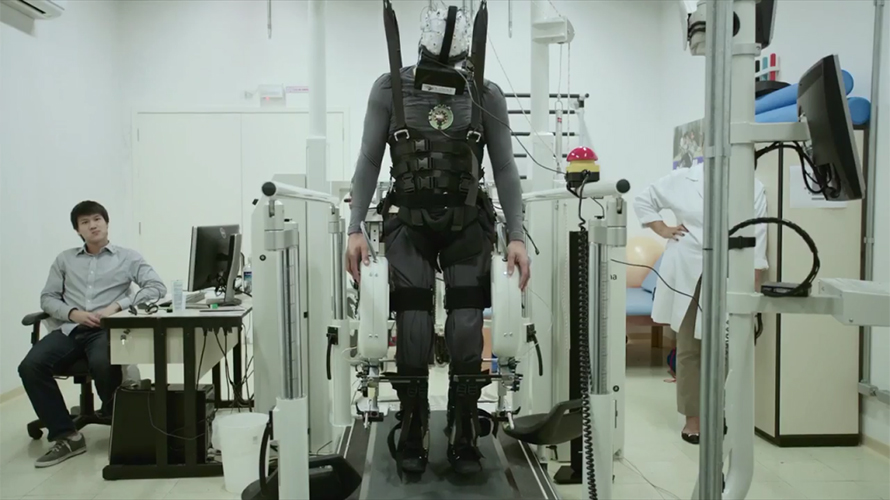 The number of people using VR for commercial purposes within enterprise firms could reach nearly 91 million by 2020.
Samsung
Share
By Marty Swant
|
May 6, 2018
Share

The future of virtual reality might look as much like a movie as it does a spreadsheet.

For the past several years, VR has been increasingly heralded as an immersive medium unlike any other, one that could transform the way we watch shows, play games and create art. But while brands and media companies continue to dabble with VR experiences as a means of marketing or entertaining, industries ranging from automotive to healthcare are investing in uses ranging from training and designing to treating medical issues.

The number of people using VR for commercial purposes within enterprise firms could reach nearly 91 million by 2020, according to a recent report from Greenlight Insights, a VR/AR research firm. Meanwhile, enterprise VR spending is poised to grow from a projected $1.9 billion this year to $18.7 billion by 2022.

Enterprise VR will “dwarf” long-term consumer spending, predicted Greenlight Insights CEO Clifton Dawson, noting that the aviation and energy sectors are already maturing, while logistics, retail and architecture are heating up. “There’s a cross-sector recognition that these technologies are value-adding in some fashion,” Dawson said. “It hasn’t always been the case where executives understand the value that these technologies bring.”

In late March, The Glimpse Group—a holding company for VR and AR startups—acquired Early Adopter, which builds AR-based software for the education sector. While some VR firms are focused on R&D, others are working directly with companies on specific projects.

One subsidiary is developing tech that lets a large pharmaceutical company test prospective hires in VR on safety procedures used to manufacture drugs. In another instance, the program allows a pizza brand to immersively train employees by having them watch the pizza-making process in VR before stepping into a kitchen. The Glimpse Group is also developing software to make data visualization more exciting by turning spreadsheet data into a forest, where a tree’s height, location or color might mean something different. After all, why not see the forest from the trees?

“Some companies have a one-off [VR experience] and then don’t really integrate this into the business,” explained The Glimpse Group CEO Lyron Bentovim. “But training and data visualization can help because they do these things anyway.”

Companies already using VR plan to expand their training efforts. Earlier this year, Volkswagen showed off its partnership with HTC, using the Vive headset to show how VR can train staff for tasks on an assembly line. After just a year, Volkswagen now plans to train as many as 10,000 employees via 31 different VR programs that reach into other areas beyond the factory floor such as customer service and employee onboarding.

While VR is improving companies’ efficiency, it’s also helping hospitals better treat patients. Some of the most compelling uses of VR are in the healthcare sector, which has a growing need for hardware and software. For example, a trial at Johns Hopkins found that using light controls to treat macular degeneration—an eye disease that causes vision loss—improved sight in some patients from legally blind to 20/30. In a different study at Cedars-Sinai in Los Angeles, a randomized trial found that people who used VR saw a 52 percent reduction in pain than those who watched a TV.

According to Samsung chief medical officer David Rhew, what started as a way to distract kids getting a shot or having a cast removed has in just a few years expanded into other areas of hospitals, including medical training, even longer-term therapy and experimental treatment for anything from strokes and concussions to PTSD and autism.

“It’s a really exciting area for us,” Rhew said, “because we start thinking about VR as a treatment tool to improve functional status with those with disability due to injury, illness or advanced stage [disease].”

As VR gains traction in a variety of established industries, there could be an additional benefit: Much like how the PC era began with computers arriving in offices before entering homes, the same could be true for VR and consumers.

“Very, very soon we should expect that VR as a medium will become a true communication tool, and when that does, that negative weight that the industry feels will lessen,” Dawson said. “And that’s much sooner than people anticipate.”