How (and When) Can a Trending Twitter Hashtag Help Your Marketing Efforts?

Twitter, as you should know, is not a marketing space. It’s a social space in which marketers insert themselves. 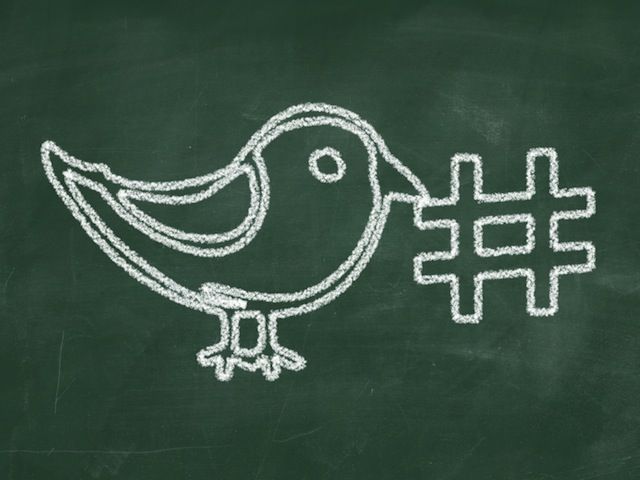 Twitter is a constantly changing and evolving social media platform. This is especially true with the trending topics and hashtags which seem to spring up out of nowhere. These trending moments are when individuals truly have a chance to shine as the right tweet, with the right message, can go viral and be retweeted, commented, and favorited in the hundreds in minute.

The goal of this article is to give you a look at some of the trending hashtags to come on Twitter over a 24 hour period. This should give you some insight into how you’ll plan on taking advantage of trending hashtags. You’ll be able to jump on board with surprise trends appropriately, and maybe even have some fun with your fans along the way.

I’m going to divide this article up into two basic headings:

The first section will be for general topics that a brand could easily slip themselves into and incorporate into their Twitter hashtag use if they’re in the right sort of market space, or if their brand voice permits it. The second will be those controversial hashtags and trends that come by that a brand will need a very light touch, or be absolutely fearless, to get involved in.

Twitter, as you should know, is not a marketing space. It’s a social space in which marketers insert themselves. As such, a big part of what happens on Twitter is absolutely and totally disconnected from marketing. Most of the time it’s about fun. Goofing off. Trying to make your followers and strangers alike share a laugh.

This is going to be reflected in a large number of trending hashtags that come about in any 24 hour period. A few examples from the specific 24 hour period that I looked at includes:

These are three relatively harmless hashtags that came up as pure goof off moments. There’s no marketing agenda behind them, nor is there any real point beyond having fun. It’s about having a laugh. A brand can participate in them, for sure, but doing it well can be difficult. Here are two examples of brands finding some success in those 24 hours:

Perhaps the most popular time for brands to take advantage of trending topics and hashtags is when they know they can plan for it. These evetns come about every year, from New Year’s Eve to the Super Bowl, and brands can prepare their own content in advance for these cultural marketing moments.

During the 24 hour period I looked at, there was the #TeenChoiceAwards show and accompanying hashtag. As you can guess, the celebrity obsessed side of the culture had a good day with retweets and comments aplenty:

My big disappointment, besides forcing myself to look at about a million pictures of those 1D boys, was how few brands participated in this event. Sure, it’s not the biggest moment in cultural history, but it wouldn’t hurt to get in on this type of hashtag, with the right content, to gain a few retweets.

Brands are already doing it big with events like The Super Bowl:

"I sniffed a butt and I liked it." – #KatyPerry #Halftime #SuperBowl pic.twitter.com/RlcsyVnIyH

Tweeting the Super Bowl is so cool right now it’s almost not trendy anymore. You need to get ahead of the curve and start finding other cultural moments that your brand can fit its message into. Being a trailblazer with a unique voice is a key aspect of how you’ll write great tweets on Twitter.

Then there are the trends that come about which a Twitter marketer could approach, but only with extreme caution. These will be trends that form around controversial themes, or are about breaking news stories that just can’t be marketed about.