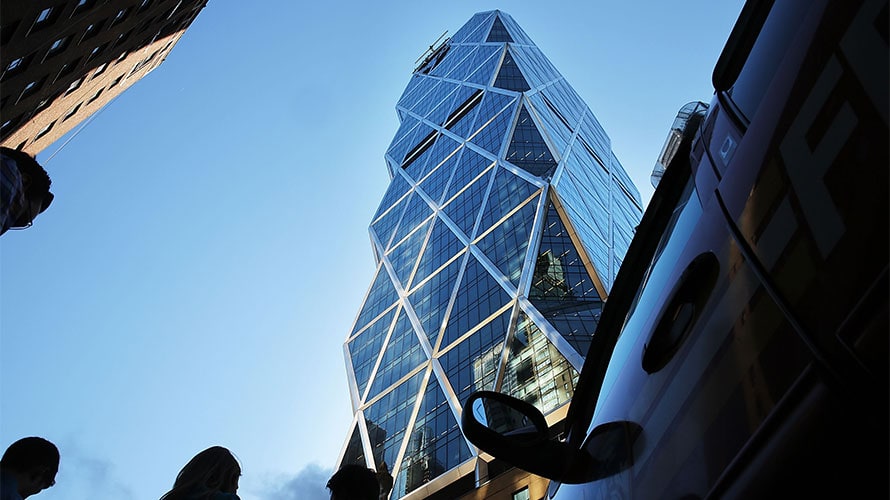 Hearst Magazines also made changes to the business side of operations.
Getty Images
Share
By Sara Jerde
|
October 10, 2018
Share

Months after Troy Young was named president of Hearst Magazines, the company announced a series of sweeping leadership changes across brands today.

“Our magazines will always play an integral role, and we are fully committed to them. The complementary strengths of our offerings are what gives us our unique position in today’s highly competitive media marketplace,” Young said in a statement.

As a result, many editors in chief inherited digital responsibilities for their respective brands.

Meanwhile, Jessica Pels (previously digital director of the brand’s website) has been named editor in chief of Cosmopolitan. She replaces Michele Promaulayko, who is departing.

Kristin Koch was named executive director of Seventeen.com and will oversee all the brand’s content. Koch replaces Joey Bartolomeo, who is exiting the company.

The new leadership roles will report to Kate Lewis, who was named chief content officer shortly after Young’s appointment.

“These versatile editors are experts at creating content and experiences that engage and entertain audiences,” Lewis said in a statement. “They understand their readers in a very profound way, and they’re passionate about producing stories in all formats, on all platforms, that inform, surprise, drive conversation and create a feeling of community.”

Young has made his mark at Hearst with accomplishments in the digital space. Before his current role, he transformed the digital brand to more closely align with the print product, brought in revenue and spurred a surge in pageviews as president of Hearst Magazines Digital Media.

Young told Adweek in July, shortly after he was named to his new position, that print “remains really important” to the company and that he would consider what role it still played alongside cell phones and other digital forms of content consumption.

Hearst Magazines also made changes to the business side of operations.

In all, about 35 positions were impacted company-wide due to the changes.

Also, Redbook is moving online-only after the January 2019 issue.

“Redbook has a long, proud history of informing and enlightening its audience, and it’s been part of our portfolio for more than 35 years,” Young said in a statement. “We thank the team for their dedication and contributions to the magazine.”