Growth hacking seems to be relevant only for scrappy startups and too risky for big brands. But by using many controlled tests of small changes, big brands can use growth hacking approaches to innovate also. 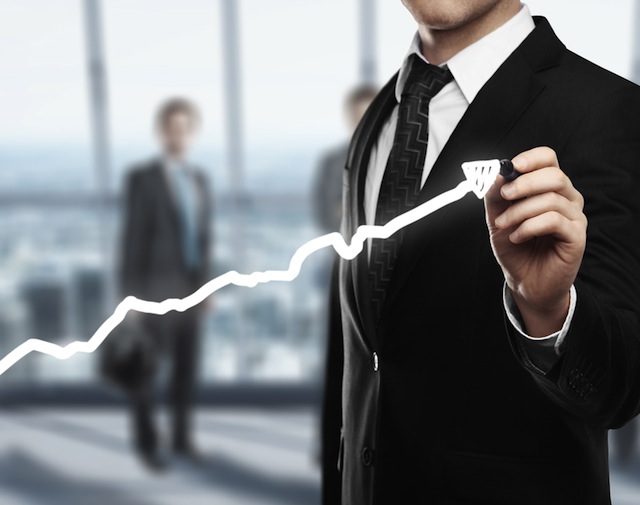 We open on a scene of a crowded co-working space at a company whose assets aren’t much more than a card table, folding chairs and lots of white earbuds. A young person with no experience building a brand pecks at a laptop, hunting for the secret internet button — the one that only people wearing hoodies can see. With a few clever tricks, he will hack the gates of the canal that controls internet traffic and in a matter of days shift the flow of customers from you to them.

That’s the popular image of growth hacking, right? Scrappy startups rocketing from a few thousand users to a million to become market leaders. With a tweak in referral incentives or the customer experience, David not only beats Goliath but becomes Goliath.

So much of the conversation about growth hacking is about new companies trying to break through that almost any article on the subject mentions well-known cases like these:

Most of the growth hacking tactics you hear about are by startups that invent them out of necessity because they don’t have resources for marketing. This can make it seem like the ethos of growth hacking is inherently to “get big fast.”

But what if you’re already big? These tricks can feel irrelevant or even risky for established brands that have a loyal following with millions of customers, where making a huge change could potentially backfire and leave customers confused and upset.

I empathize with this hesitation. Big brands usually have decades of tradition behind them and an enormous reservoir of goodwill. They need to act like grownups. I would be nervous too about strategies that share the same label we use for mischievous kids creating mayhem on computers in their basements.

However, grownup brands can’t leave the growth hacking strategy to startups. It’s inevitable that companies hit plateaus, and in the worst-case scenario, incumbents stagnate and find themselves overtaken by new products. Big brands are constantly challenged to find new growth from somewhere.

And I’m here to tell you that it is possible to use growth hacking strategies conservatively and carefully in ways that reveal new opportunities for big brands.

First the hard part: growth hacking requires a little bit of an attitude adjustment that embraces the inevitability of failure. For every success story you hear about in growth hacking, there are a dozen more untold stories about what didn’t work.

The heart of growth hacking is experimenting, testing (failing that test more often than not) and then iterating. You may also notice that almost all the examples of growth hacking are on digital platforms. One obvious lesson there is that digital can be scaled for growth.

But an overlooked lesson is that digital is measurable, which allows you to scale the learning and iteration. The beauty of growth hacking done properly is that the change can be implemented quickly. You can “up your failure rate,” to paraphrase Thomas Watson, the CEO who built IBM into Big Blue, the ultimate grownup company.

The beauty of being a big company is that you have a very large user base to experiment with. Of course, it would be completely foolish to make a major change to the user experience for millions of people. But with a large user base, you can carve out a small percentage that still makes a useful data set. Using platforms like Optimizely, Bounce Exchange or Qualaroo, you can implement fast tests and garner user feedback that provides valuable data and unlocks opportunities for growth.