New Facebook Tool Will Allow Users to Fundraise for Nonprofits

Facebook is releasing a tool allowing users to fundraise on behalf of U.S.-based 501(c)3 nonprofits. 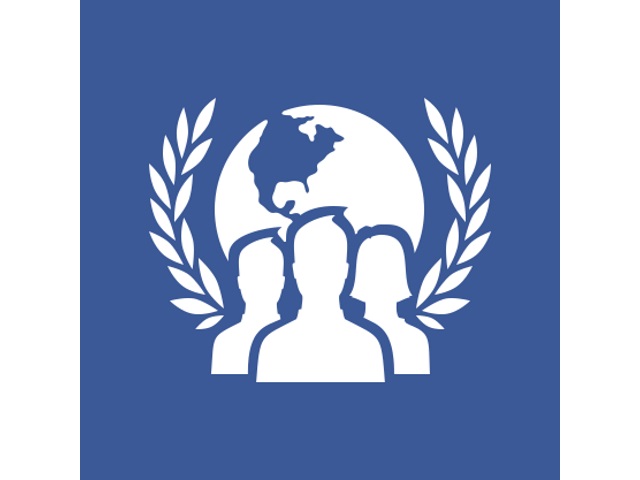 Facebook is releasing a tool allowing users to fundraise on behalf of U.S.-based 501(c)3 nonprofits.

This follows the social network’s debut last August of “Donate Now” call-to-action buttons on page posts and link ads from nonprofit pages, as well as improvements to the donate button and a fundraisers tool, which were rolled out last November.

Facebook told Megan Rose Dickey of TechCrunch that the new feature is initially available to only about 1 percent of U.S. users, and it is set to go countrywide “in the next few weeks,” adding that while only U.S. users will be able to create donation pages, donations can be accepted from more than 20 countries.

Fundraisers allow nonprofit supporters to set up a dedicated page to share their story, tell others about a nonprofit’s mission and rally around a fundraising goal.

We can’t wait to see how people support the causes they care about most. Learn more at https://donations.fb.com/.

Before we actually disburse funds to (nonprofits), depending on how much money it is, we’ll do some more quality control. We just want to make sure there’s no fraud, so there’s an additional layer of vetting.

We want to open this up to everyone in the U.S. to create a fundraiser and donate to any nonprofit in the U.S. So, (this is) in order for that to be sustainable and safe. This is all at cost. We’re not trying to make money.

People are already using Facebook to fund for causes—it was already happening even before we built this tool. I just see this as making it even easier. I think people will continue using those other products, and this will just be additive.

Readers: What are your thoughts on this new fundraising tool?