It's the next step in the platform's fight 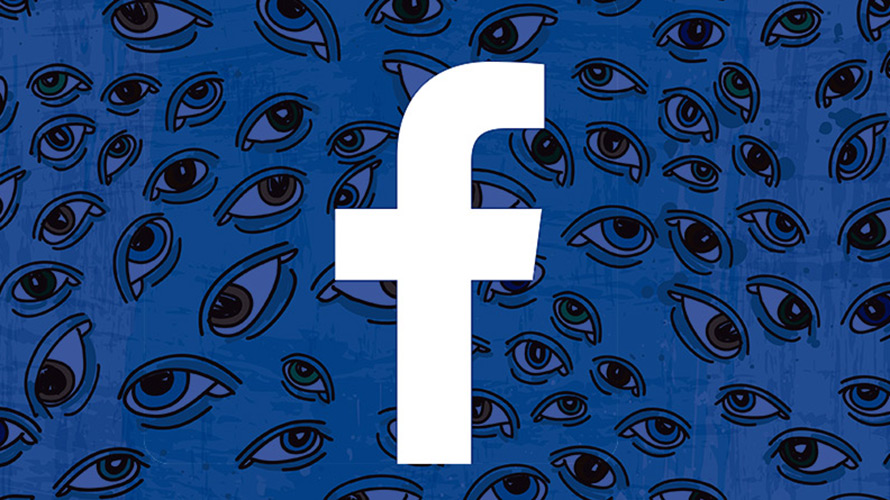 Even though fake news continues to plague Facebook, the social network is taking additional steps to stem how it spreads.

Today, the company announced it will no longer let Pages that repeatedly share false stories advertise on the platform—a policy that seems to extend Facebook’s existing policy of blocking ads for links to stories that third-party fact-checking companies have labeled as false. The move is the latest step in the company’s belated attempts to clean up the news-sharing function of the platform.

In a blog post published by Facebook this morning, Facebook product managers Satwik Shukla and Tessa Lyons wrote that the move is meant to help prevent Pages from making money off distributing misinformation.

“We’ve found instances of Pages using Facebook ads to build their audiences in order to distribute false news more broadly,” they wrote.“Now, if a Page repeatedly shares stories that have been marked as false by third-party fact-checkers, they will no longer be able to buy ads on Facebook. If Pages stop sharing false news, they may be eligible to start running ads again.”

When it comes to fighting fake news on Facebook, Shukla and Lyons said the company is focusing on three areas: disrupting the economic incentives for creating it, building new products to curb the spread of it and helping people make better decisions about how they consume information.

The update is just the latest in a series of changes Facebook has made since November 2016, when it came under heavy criticism for its part in allowing misinformation to spread, which potentially played a role in influencing the U.S. presidential election.