Even as Mobile Gobbles Up Web Traffic, 80% of Companies Don’t Have a Long-Term Strategy

But brands seem to be waking up 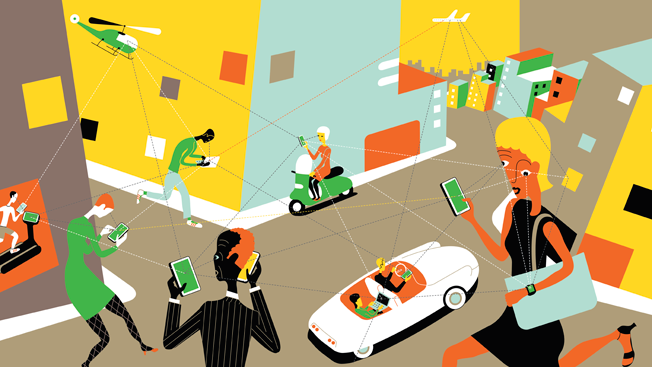 Only 20 percent of companies have a mobile marketing strategy that extends into the next 12 months, per a report from Adobe today. Put another way, 80 percent of brands have yet to feel compelled to develop a long-term marketing narrative for the on-the-go consumer.

However, if one digs deeper into Adobe's survey, which entailed 4,000 marketers and digital decision makers across the globe, those numbers may flip-flop in the coming years. For instance, 63 percent of brands believe the quality of their mobile experience is more important than that of their desktop experience. The respondents said 37 percent of their digital traffic is now coming from mobile, which is up from 31 percent in two years.

What's more, the companies said more than half of their digital traffic will be via mobile in the next 12 months. They seem to be a little late in waking up, though: According to SimilarWeb, 56 percent of traffic to the leading U.S.-based websites was from mobile devices in 2015.

Here are a couple other interesting data points from Adobe's report, dubbed Taking Advantage of the Mobile Opportunity: